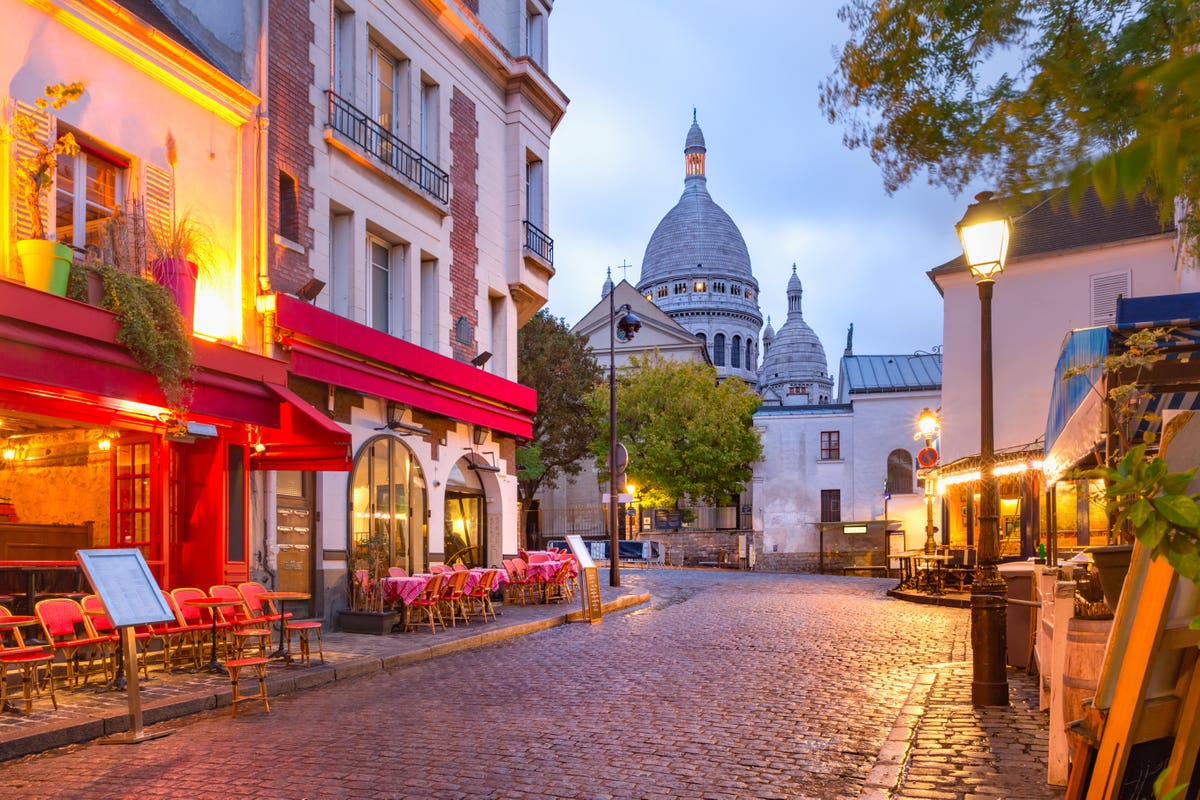 If, like many of us, you spent the holidays alone watching season 2 of Emilie in Paris– for me, it’s the exquisite blend of shameless travel pornography, glorious European accents, non-American characters that remind me of friends I made when I was living abroad and that insatiable sense of wonder and curiosity that I remember feeling on pre-pandemic travel adventures – the urge to visit (or revisit) the city grows stronger every day.

Paris has long been one of my favorite cities, even before I first visited it on a Contiki bus tour in 2013. Our lovely Australian guide was as enamored of the City of Light as I was and we guided with enthusiasm, pointing out some of his favorite places. Soon I set off on my own, practicing my ‘travel French’ with the locals, who seemed amused by my efforts and were friendly at every turn. I had grown up idolizing the French capital after seeing Gene Kelly and Leslie Caron dance all around in An American in Paris, listening to Edith Piaf and French jazz music at home and dining at Brasserie Les Halles whenever I could when I returned to New York. There’s just something about strolling along the Seine that makes everything better, while fresh Nutella pancakes and a stroll through the Tuileries Garden will fix just about everything else.

Whether you’re planning your very first trip or it’s time for another visit, here’s why Paris deserves a place at the top of your travel list.

With direct connections to Paris Charles de Gaulle Airport (CDG) or Paris Orly Airport (ORY) from most major cities and airport hubs in the United States, Paris is closer and more affordable than ever. Low cost airline French Bee currently flies nonstop to Paris (ORY) from Newark (EWR) and San Francisco (SFO) and will launch a new service from Los Angeles (LAX) from early April 2022 Towards the end of April 2022, the newly launched low-cost airline Play will begin offering affordable stopover flights from Baltimore (BWI) and Boston (BOS) to Paris (CDG) via Iceland (KEF).

Alternatively, to save money on flights, consider cashing in credit card points and airline miles or taking advantage of alliances – Star Alliance, Oneworld, and SkyTeam – to reserve seats on partner airlines if you are have a reserve of United MileagePlus, American AAdvantage miles, or Delta SkyMiles lying around. It’s also a good idea to sign up for email newsletters from deal tracking websites like Scott’s Cheap Flights, Matt’s Flights, and Airfare Watchdog to get flight sales and fare errors straight to your inbox. .

Accommodation is cheaper than you think

You don’t necessarily have to spend a lot of money on a fancy hotel on a trip to Paris, although it is great fun to indulge yourself for a night or two by collecting points from the loyalty program of hotel or by using a free credit card to stay at an upscale Hyatt, Marriott, IHG, or Hilton from time to time. By being flexible and opting for non-traditional accommodations like vacation home rentals (available on sites like Airbnb and VRBO), house sitting, or staying in shared or private rooms in hostels, you can save a lot of money. money to spend. restaurants and other attractions instead.

It is the perfect base to see more of France

After spending a few days in Paris, take advantage of the city’s train connections to plan day trips to Versailles and Disneyland Paris or visit another city or two: Bayeux and Caen in Normandy are only two hours away by train. and definitely worth a visit. visit if you are into WWII history. Thanks to a clever partnership between French Bee and the French national rail operator SNCF, it is also easy to book Train + Plane Packages to visit Marseille, Lyon, Bordeaux, Aix-en-Provence, Strasbourg and other parts of the country, allowing you to create your own travel adventure.

No sign of declining demand for equities or real estate – Natixis