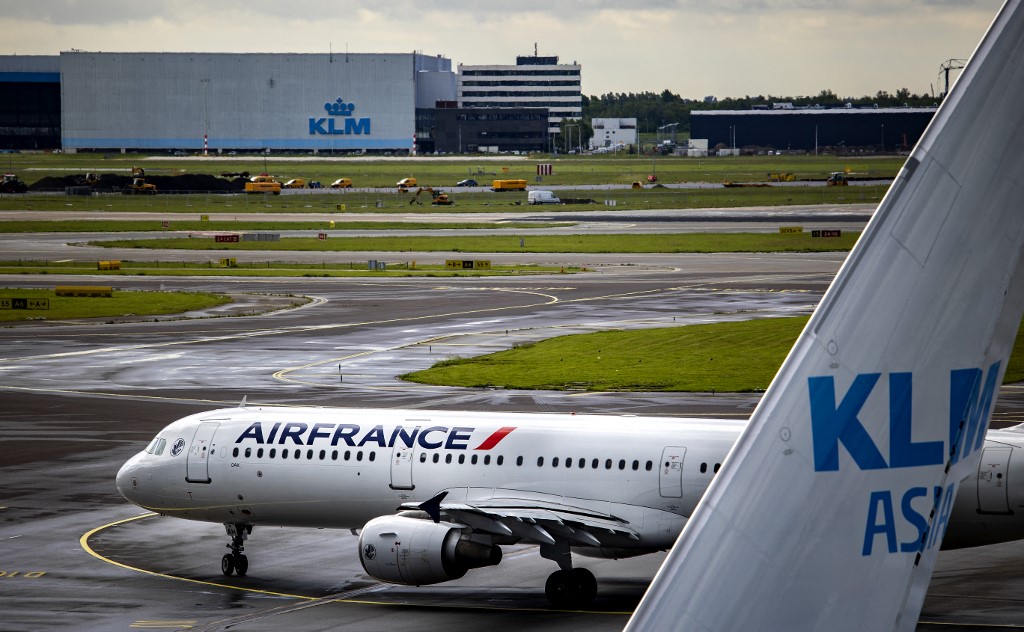 The southeastern French towns of Pont-Saint-Esprit, Avignon and Nîmes are once again connected by direct train after the first reopening of a regional line (TER) since 2016 in France.

Used exclusively for freight trains since 1973, the line was closed due to competition with vehicles in the ‘all-car’ era. It once served travelers along the right bank of the Rhône, linking Givors, in the Rhône, to Nîmes in the Gard.

France once had one of the richest rail networks in Europe, but in the last century saw some 20,000 kilometers of lines closed to passenger service, geographer Etienne Auphan told regional newspaper Nice Matin.

French Transport Minister Clément Beaune congratulated the region on the reopening of the line.

#Public service | After half a century of closure, the train line is reopening on the right bank of the Rhône, depending #Nimes a #PontSaintEsprit 🚆🌳🇫🇷
Thanks to the teams of @SNCF and to the Region @Occitanie for this teamwork! @CaroleDelga pic.twitter.com/apt0hh0R9w

The reopening of the line will allow the 75,000 inhabitants of the Nîmes urban area to save up to 40% of their journey time to Avignon, compared to the time spent by car during rush hour. The regional daily La Provence estimates that at least 70,000 cars cross the bridges over the Rhône between the Gard and Avignon every day.

Regional authorities in Occitania have pushed for the reopening of the line both as a tool for regional development and as a means of reducing carbon emissions. The project cost around 100 million euros, with the objective of opening five other stations along the line and attracting at least 200,000 travelers a year to use the line.

The other stations are expected to reopen by 2026.

Laurette Bastaroli, a retired quality technician who campaigned for the return of the train, sees the project as a way to fight the climate crisis in response to IPCC reports.

She told Nice Matin that the reopening of this 82 kilometer line “is a bit like winning the battle for the railway”.