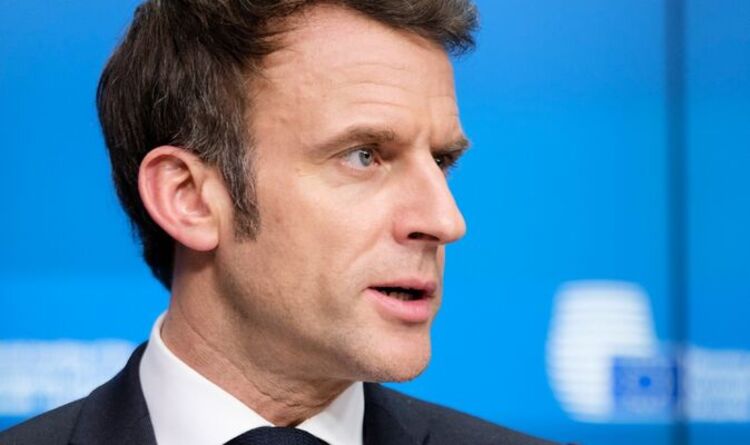 Tax authorities across the Channel have announced that British residents and British expatriates in France will no longer have to pay French social charges (social security contributions) at the full rate of 17.2%. This on condition that they are already affiliated to the UK social security system and are not dependent on that of France.

It includes current and future S1 holders whose healthcare is paid for by the UK.

From now on, these people will only pay a solidarity tax of 7.5%. It was like that before Brexit.

The payroll tax cut comes after European and French court rulings that said CSG and CRDS charges – which help fund France’s social security system – should not be paid by people linked to another’s system. European country.

Cross-border tax practitioners hailed the news as “fantastic” for Britons renting a gite or selling a second home in France as social charges are levied on net rental income and capital gains.

The savings are believed to be greater for someone who has to pay capital gains tax on a second home or French investment property.

The capital gain in France is amortized over a period of 22 years and the social charges begin to decrease after five years of detention. This reduces to zero after 30 years.

To qualify, people must be citizens or legal residents of the UK, France or another EU member state and not dependent on the French social security system.

The French tax authorities have confirmed that Britons who have been wrongly charged the higher rate since its introduction on January 1, 2021, can ask to have their money back.

“The fact that those who have already paid excess social charges in previous years can recover it is very welcome.

“It’s always been frustrating that social charges can’t be offset under the UK-France double tax treaty, but at least the rate is now reduced to 7.5 per cent.”

“However, there are some reservations. For example, it will have to be established that the sellers are indeed affiliated to the British national insurance system and that they are not obliged to contribute to the equivalent French system.

Ms Atkin added that the post-Brexit requirement to appoint a professional tax representative remains in place. This applies to those selling a French property for over £123,915 (€150,000) which is not their primary residence.

This agent verifies that the correct amounts of capital gains tax and payroll taxes are paid. This is a requirement for all non-residents from outside the EU.

Ms Atkin said: ‘It should be borne in mind that their fees can vary from around 0.5% to 1% of the sale price.

To claim it, you must make a “complaint” to the competent tax authorities.

For a non-resident claiming rebates on rental income which would go to the Tax Department for non-resident individuals.

If the complaint concerns a payment on a capital gain on real estate, you must contact the tax office responsible for the area where the property is located.

How to Reset Close Friendships