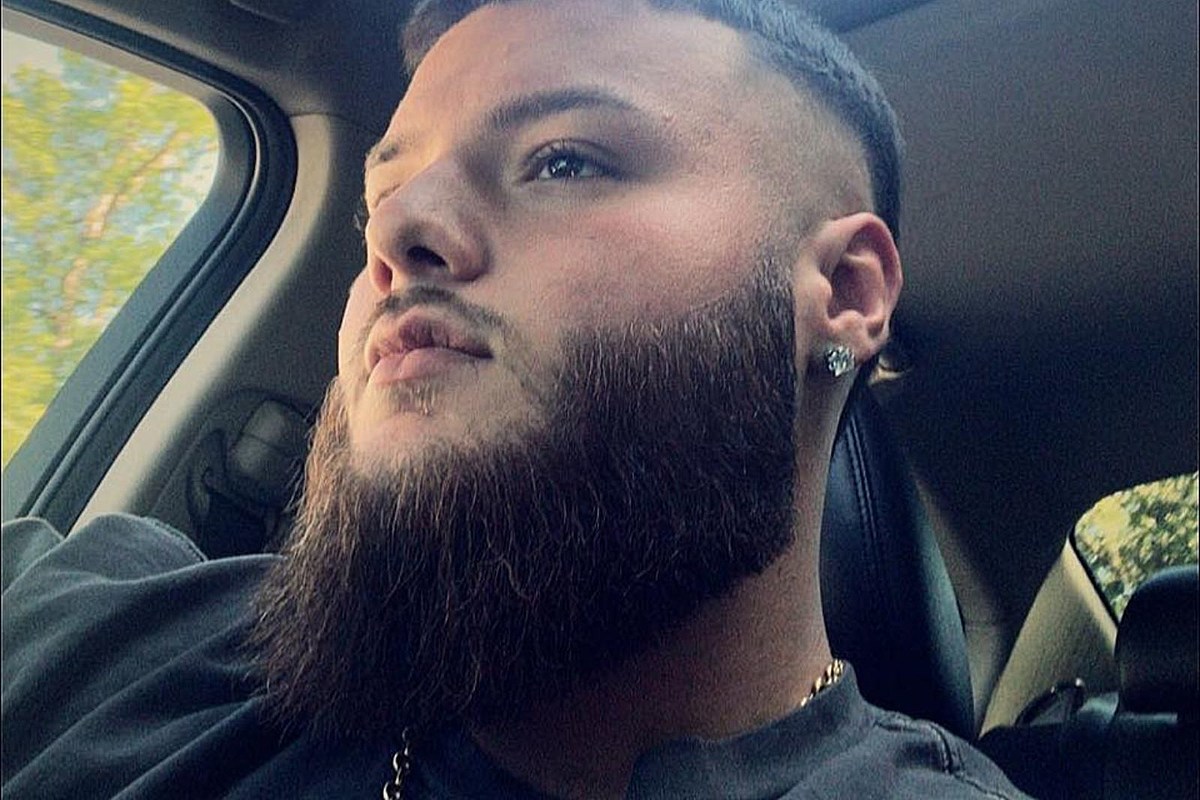 OLD BRIDGE — A Rutgers School of Business student was killed in an accident on Route 9 on Wednesday morning.

An Infiniti Q50 driven by Driton Guze, 22, of Old Bridge, was heading south on Route 9 in Old Bridge near Phillips Drive at around 6:25 a.m. when it lost control and crossed the grassy median, according to Acting Police Chief Donald Fritz.

The Infiniti slammed into the path of a Chevy Silverado driven by 29-year-old Michael Bravoco of Manalapan, who couldn’t avoid hitting Guze.

Guze was pronounced dead at the scene. Bravoco was hospitalized with serious injuries.

Route 9 was closed in both directions for more than five hours.

Guze was a student at Rutgers Business School in New Brunswick, according to his Linkedin page. He was a member of the Old Bridge High School class of 2019 and graduated from Middlesex College in 2021. He also worked at Feast Italian Kitchen in Old Bridge.

“No lie. He was a great boy…classy and respectful. Everything you want your son to be. RIP,” a mourner said in comments to a Facebook post from News 12 New Jersey about his death.

“It’s all the sadder when he was your friend,” another person wrote. “It’s a huge loss for all of us who knew you. I pray for your family child.”

His funeral is at Dibra Community Center in Freehold Township on Friday from 7-10 p.m.

Dan Alexander is a reporter for New Jersey 101.5. You can reach him at [email protected]

How is he still standing? Look inside the oldest house for sale in New Jersey