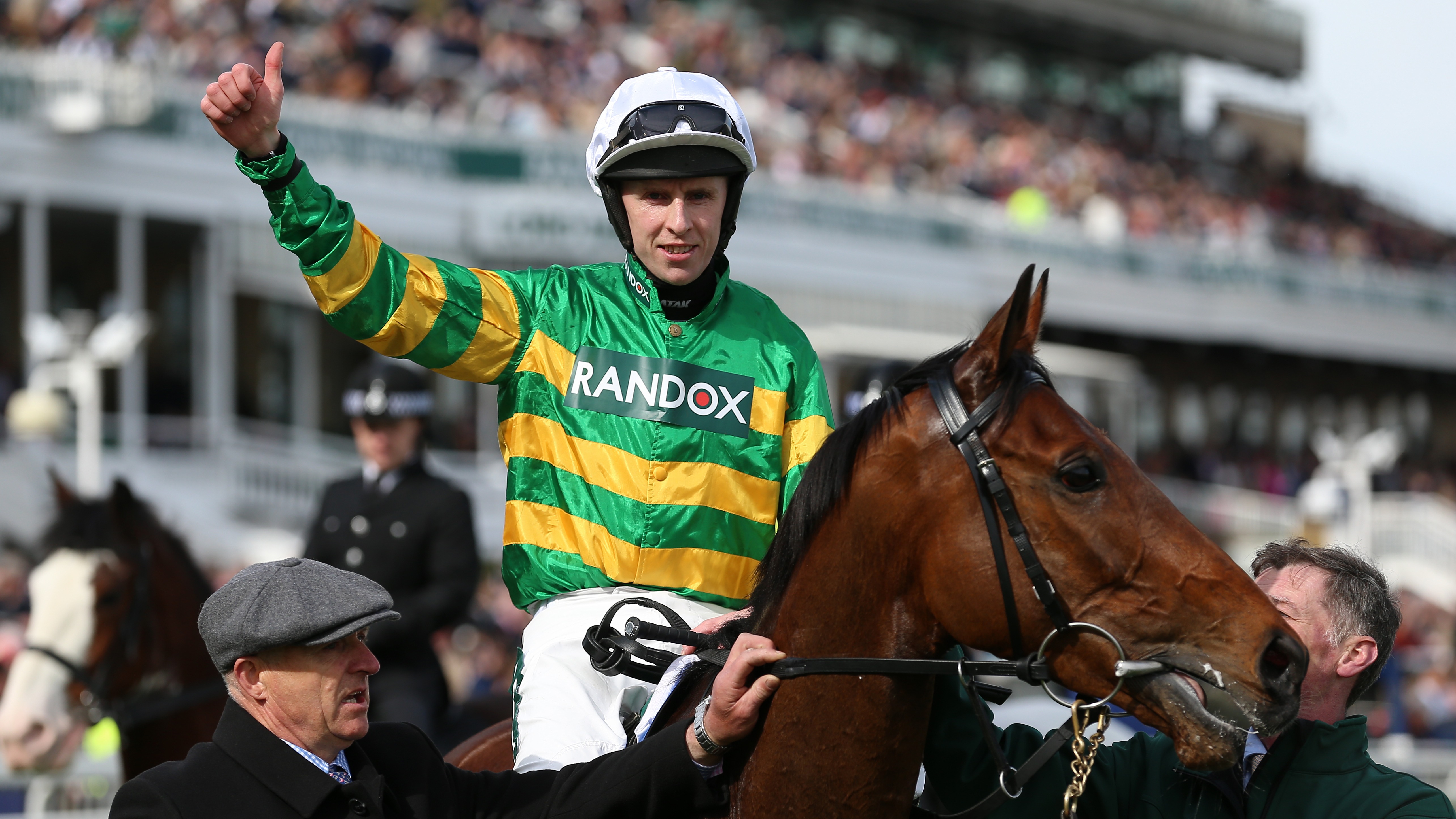 After winning at Ascot last time out, O’Brien decided to skip a clash with Allaho in the Ryanair at Cheltenham so he could arrive fresh on Merseyside.

Sent off from the heavily backed 10-11 favorite, Mark Walsh appeared to be in the perfect position throughout the game.

Editor Du Gite launched a gallop steep enough for a horse to step up on the trip, but the big guns began to line up behind as they turned down the straight.

Paint The Dream took over seemingly well, though eyes were drawn to both the market leader and Hitman.

On the run to the penultimate Hitman and Lorcan Williams seemed to travel the strongest, but the situation quickly changed.

Fakir D’oudiaires accelerated impressively when called upon and sprinted flawlessly for a victory by five and a half lengths. Royal Seal returns third.

O’Brien said: “I’m delighted. Mark gave him a great ride and he has been a great servant to us this horse for a number of years. Hopefully it will be there for a few more years.

“I have to review the race, but I would say it was as good a performance as he made it.

“I think there’s no doubt that it was a deeper run this year and I was surprised it was as short as it was, to be honest.

“We will see for Punchestown. He doesn’t owe us anything this year, so we’ll take him home and discuss it with JP (McManus) and Frank (Berry). I wouldn’t be much anyway right now.

He added: “It’s great to come here and have a winner. It’s a special week and we are lucky to have good support and beautiful horses.

Paul Nicholls said of Hitman and Saint Calvados (fifth): “We have always held him (Hitman) in high esteem and considered him a Frodo or a Clan (Obeaux). It is a work in progress. It was a career best run, and I think there will be more to come.

“He hasn’t raced much this season and he could race again, either at Punchestown or Sandown.

“Saint Calvados seems to want three miles. This is the kind that could very well go to Kempton in the King George. I’ll send him to the Oaksey Chase in Sandown now.