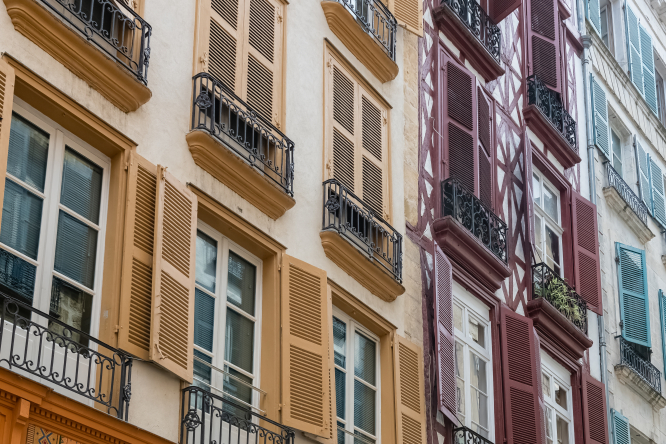 Owners of vacant properties and second homes in many parts of France will likely soon see their tax bill rise due to measures in the government’s 2023 budget.

Read also: Motion of censure after the French government imposed a new budget

Tax on vacant dwellings is only applicable in tense areas – areas with housing shortages – and where the property has been empty for a year or more.

This change was introduced in the finance bill by an amendment presented by the deputy of the Renaissance Jean-René Cazeneuve.

The budget also includes a measure proposed by MP Xavier Roseren, which will expand the area covered by tense areas.

A tense area is currently defined as an urban area of ​​more than 50,000 people where access to housing is difficult, but the budget seeks to extend this to small towns and to measure the pressure on the housing market by the cost of purchase and rental of a property, as well as the proportion of secondary residences in the neighbourhood.

This is intended to benefit rural communities on the coast or in the mountains, for example, which are sparsely populated but which are very popular tourist destinations and therefore a lot of empty second homes.

A new list of tense areas will be described in a government decree; it should include 5,000 municipalities, against 1,000 currently.

In this way, the state will seek to put pressure on the owners of vacant homes, encouraging them to sell in order to reduce the pressure on the housing market in these areas.

Changes to the definition of a tense area also mean that local authorities which were not previously classified in such an area will now be able to apply a housing surcharge to second homes in their municipality.

Housing tax (tourist tax) is being phased out for all main residences, none of which will pay it in 2023.

However, the tax remains in place for all second homes, and in tight areas a surcharge of 5-60% may be imposed if decided by the local council.

Following the budget, this surcharge will potentially be applicable over a wider area.

The budget bill, including the new amendments, has been passed by the National Assembly and still needs to be debated and voted on by the Senate before returning to the deputies for a final vote before the end of the year.

It is therefore not yet certain that it will pass in its current form. However, the government used a special measure (limited to certain types of laws, including money bills) to force the bill through the Assembly, and could, in theory, use it again when of the second stage.

It comes as local residents continue to protest against the growing number of second homes in areas such as the Basque Country and Brittany.

Protests against second homes in Brittany as housing debate continues

Demonstrations on second homes in Brittany: “But we buy houses that the French do not want”