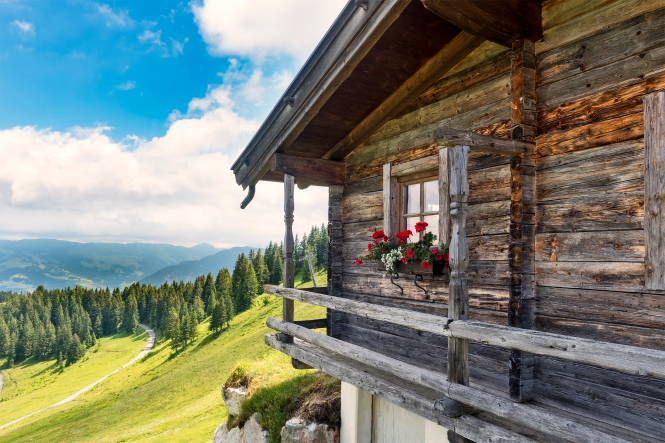 Holidaymakers opt for the fresh air of the French mountains

More and more French people are choosing the mountains for their holidays this summer as temperatures soar, according to new figures.

The national association of mountain mayors, the National Association of Mountain Station Mayors (ANMSM) said it expects at least 48% occupancy in July and August.

Jean-Luc Boch, president of the association and mayor of La Plagne-Tarentaise (Savoie), told BFMTV: “We should even reach 50% easily.”

In the Alps, the Agence Savoie-Mont-Blanc has indicated that its current occupancy rate is 45% (for the month of July), and should remain relatively stable at 44% for August in most mountain resorts. of the two departments of Savoie. .

Mid-June 2021, 37% of beds were reserved in mountain resorts, although this may be partly due to the Covid pandemic.

Last-minute bookings, due to good weather, can also push up stays, especially in August. These represent almost half of the stays during the season (June to September). In summer, half of the tourists who go to Savoie book their visit less than a month before their arrival.

It comes as the industry seeks to recover after a difficult few years due to the pandemic, and forecasts promise high temperatures and sunny weather, which seems to increase the popularity of the mountains even further.

Bookings almost always increase when a heat wave is forecast, with mountainous regions tending to stay cooler even in warmer weather elsewhere.

Jean-Paul Tournier, director of Gîtes de France in Savoie, said: “Calls and reservations have doubled in recent days”. He added that 85% of gites in the department are already full in July, which should increase to 95% in August.

Unlike in winter, when mountain resorts suffered seriously from the closure of ski lifts and the loss of foreign clientele, they are often perceived as a haven of coolness in summer (and were even during the pandemic) .

However, it’s hard to say how the rising cost of living might influence mountain trends, experts suggest, although mountain vacations are often cheaper than their seaside counterparts, Mr. Tournier.

Hotel prices are especially cheaper for the same facilities, he added.

Holiday costs in France: how have they been affected by inflation?