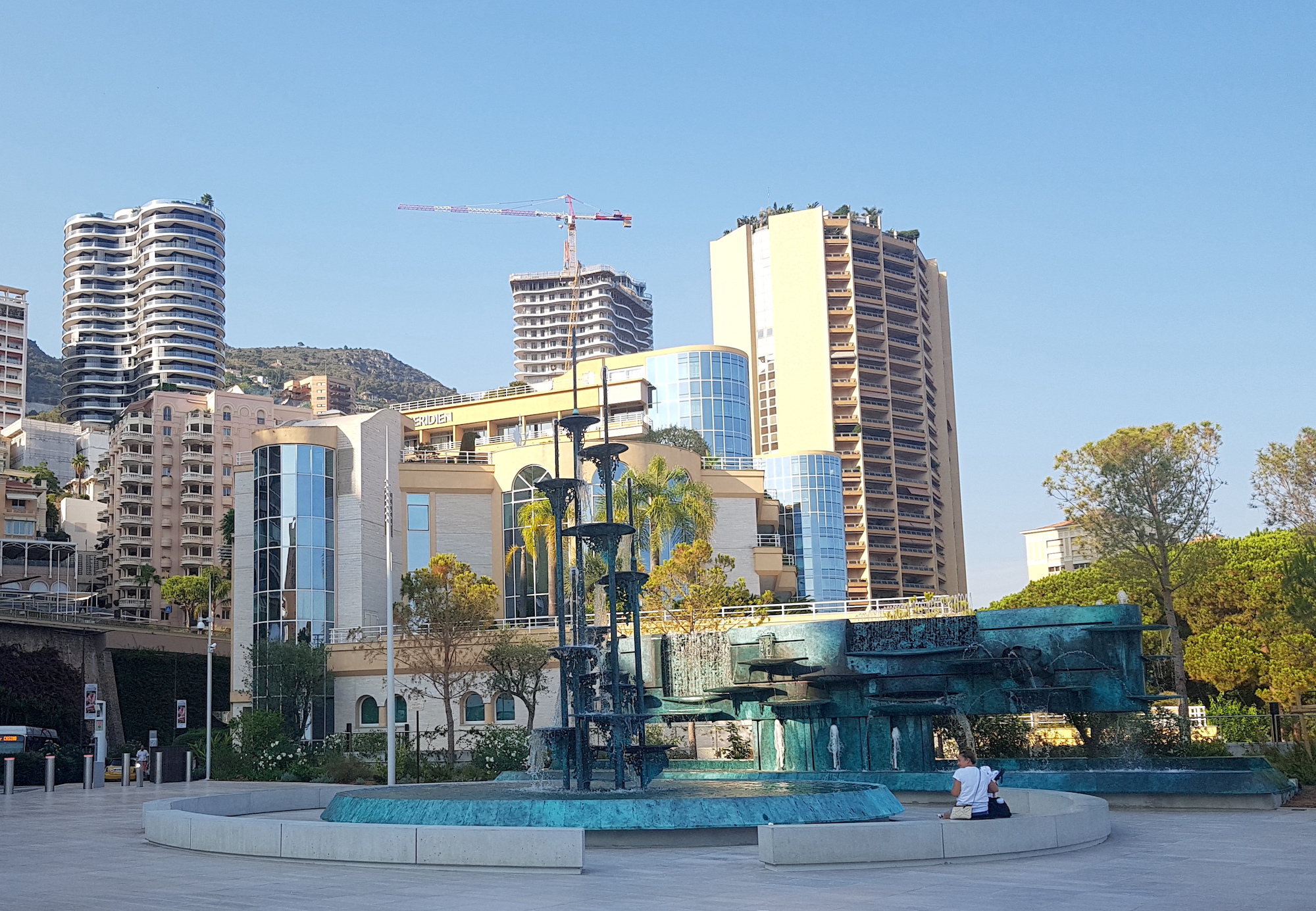 Monaco is a country in constant evolution, and impressive commercial and real estate developments frequently appear throughout the principality. While the principality already benefits from many things that other real estate markets do not, such as tax advantages, Michelin-starred restaurants, a sunny climate, high security and proximity to other major European capitals, the quality life keeps getting better.

With the continued growth of new property developments, Monaco property will long be a superb investment opportunity. Find out how the ever-changing Monegasque real estate market will benefit the principality.

One of Monaco’s most significant property developments is the impressive Mareterra, which will reclaim six hectares from the sea to form 60,000 m² of residential property. Monaco measuring just 2 km², this is a significant increase in the principality’s landmass and has already created a buzz with investors around the world.

In a feat to address the climate emergency, it is already mandatory for all new property developments to meet specific ecological standards in Monaco. As a result, new real estate developments in Monaco are becoming more environmentally friendly, as evidenced by projects such as Mareterra, which is set to be Monaco’s first green district.

Mareterra is not the only environmentally oriented construction project in the principality. In fact, it is almost certain that these principles of green building will continue over the next decade of new programs in Monaco and beyond.

Thanks to the influx of exceptional new real estate programs, Monaco benefits from a unique multicultural and multilingual society. Monegasque residents represent only a quarter of the principality’s total population; the rest is a cosmopolitan mix of Europeans, Americans, Australians, Africans, Russians and Middle Eastern citizens, making Monaco a real home for many foreign nationals.

Monaco’s property market is considered one of the most desirable in the world, sought after by discerning individuals seeking to reside in a safe European location with top-notch leisure facilities, a pleasant climate and favorable taxation.

As a result, Monaco is a cultural hub, offering residents unrivaled networking and international connections.

Monaco’s exceptional real estate developments have also made the principality a thriving business and financial center.

The absence of personal income tax has long attracted many wealthy residents of European countries who derive most of their income from activities outside of Monaco. While many VIPs such as Formula 1 drivers and international celebrities reside in Monaco luxury apartments, most are lesser-known people, such as entrepreneurs, business leaders, financial services professionals and retirements.

Residents of new property developments in Monaco benefit from the principality’s modern infrastructure, ranging from reliable telephone and internet service to secure banking, and well-established air and sea links to international destinations.

It is also one of the best countries to set up and run a business, as you are conveniently located for most European cities. The principality is only 30 minutes by car from Nice Côte d’Azur airport, the second largest airport in France and a hub for international flights.

If you are interested in residing in one of the exquisite apartments for sale in Monacocontact a trusted real estate agency in the principality.