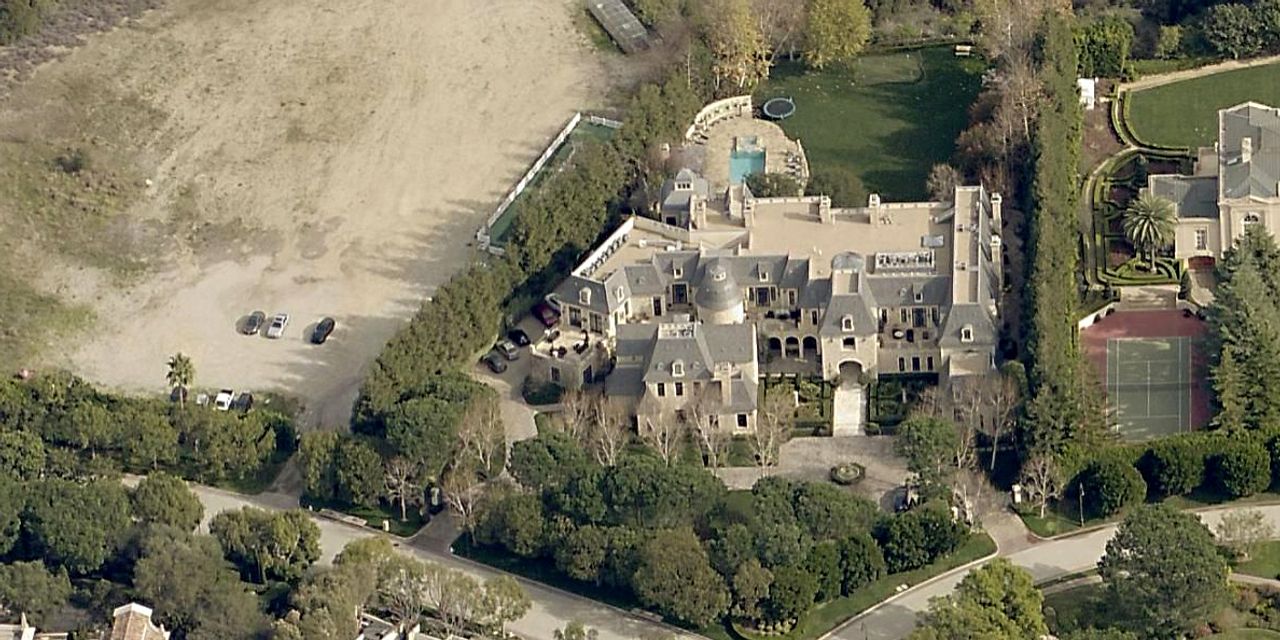 In a Los Angeles enclave where celebrities and businessmen live, a massive home sells for $70 million

Billionaire businessman Alec Gores has sold his home in Los Angeles’ exclusive Beverly Park Circle enclave for $70 million, according to public records and people familiar with the deal.

The house was not officially on the market, although in 2018 the Agency’s real estate brokerage said in an Instagram post that it was offering the property for $95 million. According to a website used to market the home, the approximately 40,000 square foot French Norman-style estate was designed by architect Richard Landry and has 11 bedrooms. Set on over 2 acres, the gated property features a paved driveway leading to a campground dotted with olive trees and surrounded by manicured rose gardens.

The living room has an antique limestone fireplace, according to the website. A wood-paneled library features hand-painted ceilings and French doors leading to a garden terrace. In the formal dining room, there are hand-laid French oak herringbone floors. There is also a wine cellar, gym and home office.

Mr. Gores, brother of Detroit Pistons owner Tom Gores, has made billions in the private equity industry, with deals involving companies like Twinkie maker Hostess Brands, The Wall Street Journal reported. Through his company, Gores Group, he played an important role in popularizing SPACs, or special purpose acquisition companies, beginning in the mid-2010s.

Beverly Park, a gated community, has long been one of Los Angeles’ most desirable neighborhoods, attracting celebrities like Denzel Washington and Sylvester Stallone.