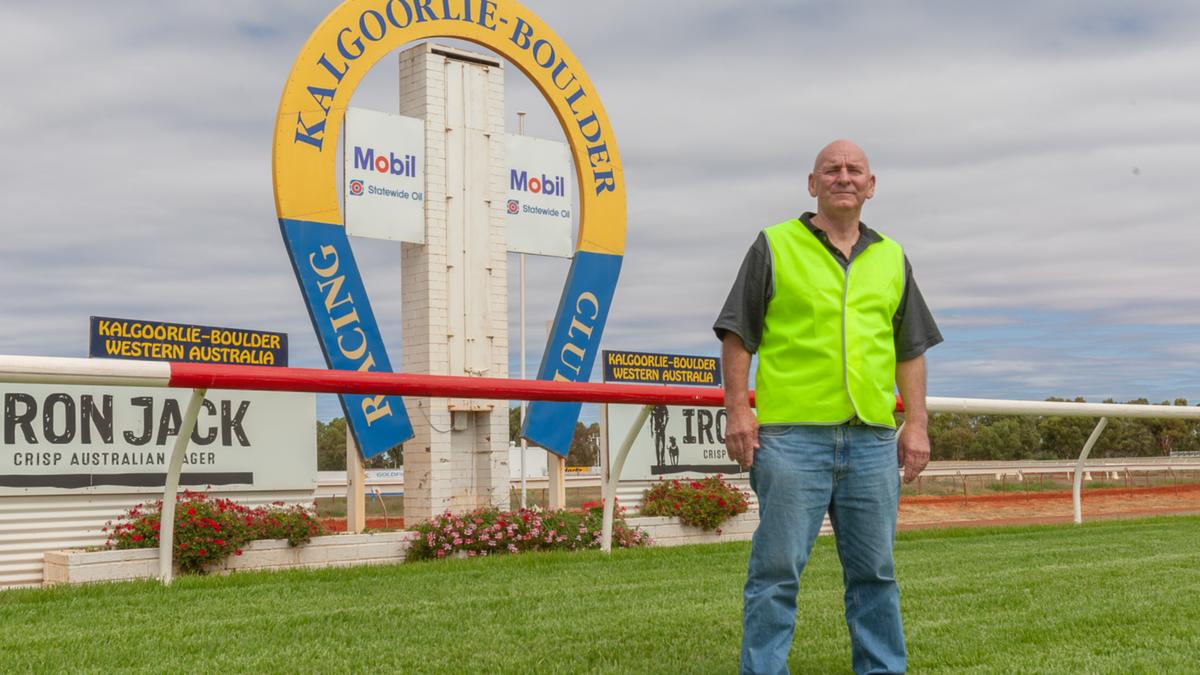 Snell this week raised fresh concerns about the risk of serious injury to patrons, course staff and horses after a ball was thrown onto the course at Sunday’s Goldfields Tattersalls Club Cup meeting.

Security concerns prompted an initial appeal from Snell in April to leave the equipment at home after the footballs were thrown into the fitting yard, but he said the message was not getting through.

“The ramifications if something goes wrong are serious and we ask them (the bosses) not to bring them.

“Our staff are not trained security guards, but still there are young children running around kicking footballs, etc.

“We’re not here to allow people to show off their skills, babysitters or (qualified) security guards, so it’s very difficult for us to deal with.

“These (horses) are 500kg animals and for the staff it is as frustrating as hell.

“We try to be nice about it, and then on race day the parents want to fight you.

“(People) ignore the fact, until someone gets hurt.”

Snell’s latest concerns are just eight days away from the Coolgardie Cup, which represents the traditional start of the racing round and he hoped protocols would be more closely followed.

Meanwhile, the contribution made to Goldfields racing by the late Ron Sayers will be officially recognized at the Kalgoorlie Cup meeting on October 1.

The former catch-all building at Kalgoorlie Racecourse will also be known as the Ron Sayers Pavilion.

Sayers, who died in May at the age of 70, was a lifelong KBRC supporter who reveled in promoting the race.

For years that support has included Sayers and his wife Lyn opening up their Yarradale Park Stud property near Gidgegannup to all members of the racing industry.

Sayers was introduced to racing by his father Tom, and as a little boy dreamed of winning a feature during the round.

The first step was for Sayers to buy a half share of the Queensland Forehand galloper, ahead of the 1995 carnival.

“More planning was needed than the Normandy landings,” Sayers said after Forehand was nominated for the Coolgardie, Boulder and Kalgoorlie Cups.

Forehand was not placed in the 1995 Coolgardie Cup, but Sayers fulfilled his childhood dream by winning a memorable Boulder Cup/Kalgoorlie Cup double.