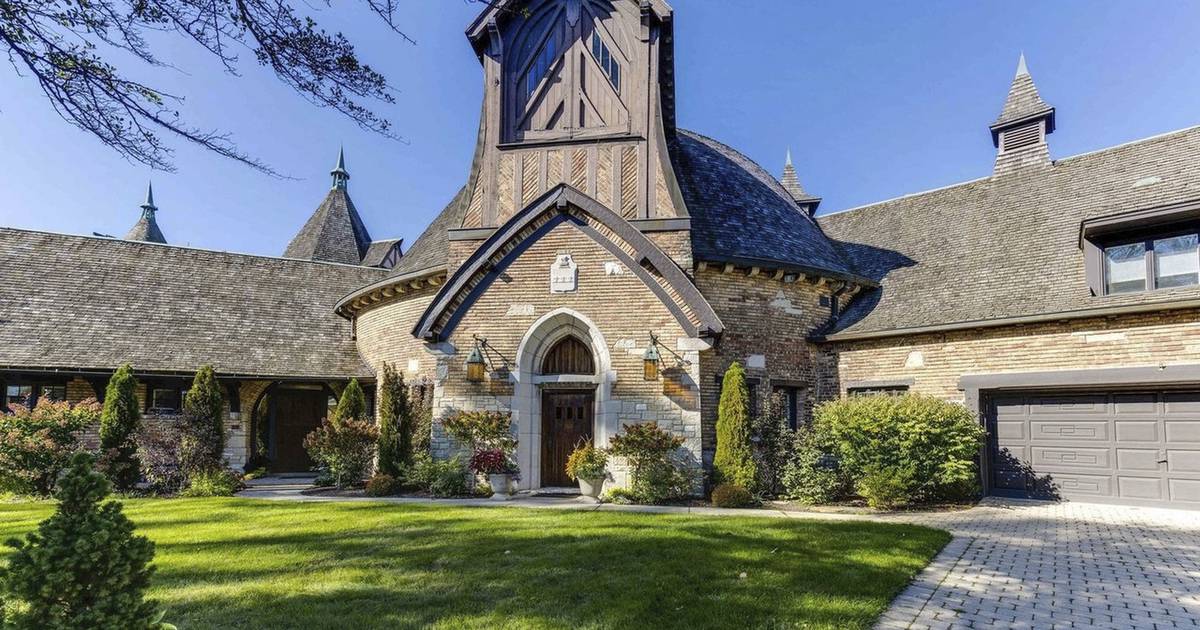 A five-bedroom, 6,239-square-foot brick-and-stone home that served as the dairy barn at the pop-up Meadowood Farm in Lake Forest sold on May 4 for $1.81 million.

Built in 1928 and converted into a residence in the 1950s, the striking former dairy barn on Hathaway Circle in Lake Forest is known for having an enormous second-story hayloft dome measuring 60 feet in diameter. The former dairy barn was designed by architect Ralph Varney for construction company owner Clifford Milton Leonard, but the farmhouse – which consisted of seven constructed farm buildings but no main house – did not worked long, listing agent Sally Wood of Berkshire Hathaway HomeServices Chicago told Elite Street.

Instead, the farmhouse, whose buildings were designed as a recreation of a 16th-century French Norman farmhouse, only functioned around the 1930s, when it became moribund. It remained that way for the next two decades, when the farm buildings were all converted to single-family homes, which still stand on Hathaway Circle today.

“The hayloft is in the original condition of the home’s construction and it’s just an incredible piece of architecture, and everyone who walks in is just awe-struck and impressed,” Wood said. “My clients have lived there for 10 years and have done quite a bit of interior work to update the house, and they are so thrilled to see the house handed over to the new owners for them to enjoy and honor as they did it.”

Outside on the 0.8 acre property there is a swimming pool and professional landscaping. The seven former farm buildings were added to the National Register of Historic Places in 2000.

The public records do not yet identify the buyers.

Goldsborough is a freelance writer.