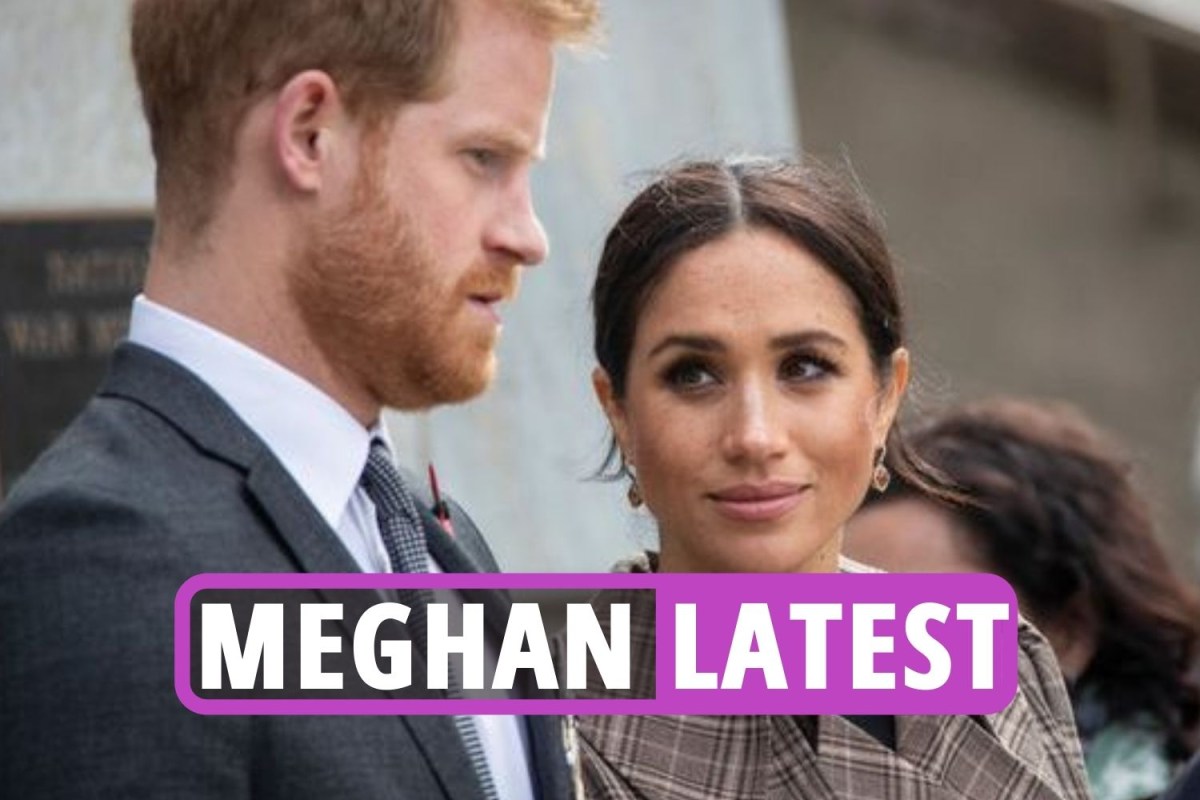 Peter Phillips, often referred to as the “Queen’s favorite grandchild”, starred in a milk commercial for Chinese TV channels. He appears on the 30-second TV commercial with the caption “British Royal Family member Peter Phillips”.

The unedifying scenes show Harry’s first cousin Peter – now 15th to the throne – in a tuxedo and bow tie staring out the window of a lavish home as a state car pulls up.

This suggests that he is witnessing the monarch’s arrival at a royal palace. The advert is embellished with images of a countryside heap, believed to be Longleat House in Wiltshire, and a replica royal carriage.

Peter, 42, a father of two, tells viewers: “When we were kids, we spent a lot of time at the dairy.

“There was a herd of Jersey cattle in Windsor and we were raised there [the milk]. And it was still much tastier, much creamier than the other milks we had growing up.”

It’s unclear if he was paid for his appearance, but he could demand tens of thousands of dollars. The announcement raised questions about which royals are up for hire and how extended family members should earn a crust without tarnishing the Windsor brand.

Peter’s toe curling promo is a stark warning to Harry and Meghan of the dangers of trading a royal life for the commercial world.

And, after all, now that Meghan and Harry are independent from the royal family, there’s nothing stopping them from engaging in similar business deals.