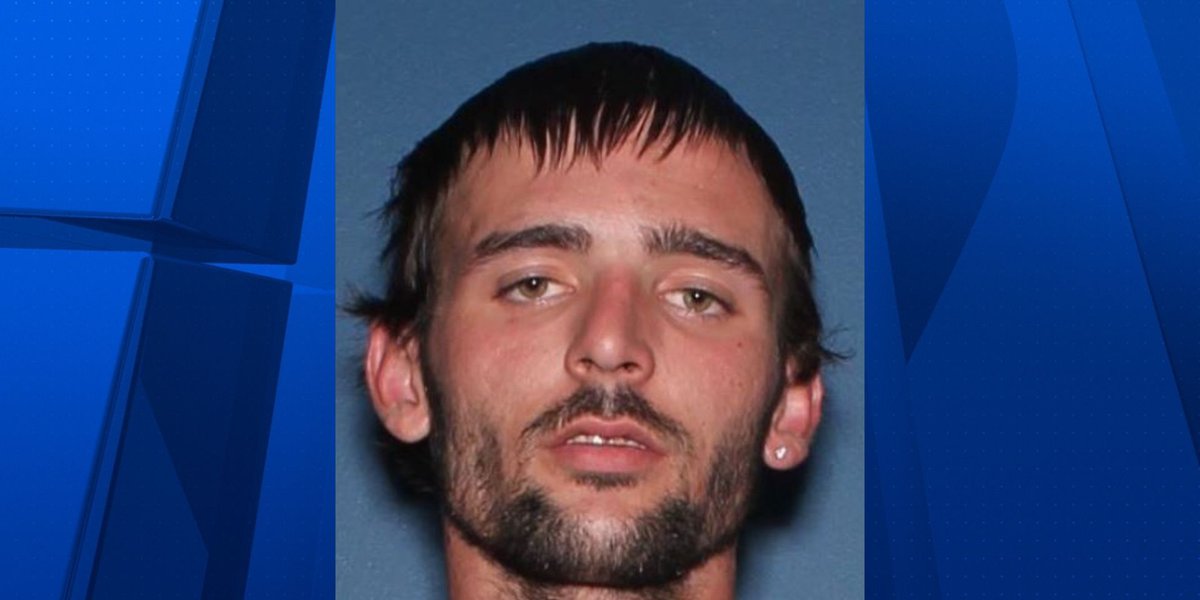 YUCCA, Ariz. (3TV/CBS 5) – A Kingman man wanted for murders in Arizona and Nevada was found dead of a self-inflicted gunshot wound Friday after hours of negotiating with police and SWAT in the Yucca Desert.

Earlier this week, the Las Vegas Metropolitan Police Department issued an arrest warrant for Hunter McGuire, 26, and his girlfriend, Samantha Branek, 32, for a murder that occurred in Las Vegas on Oct. 17. During their investigation, detectives learned that McGuire and Branek had gone into hiding in Las Vegas after video surveillance linked McGuire to the June 28 murders of Retta Atkins and Darren VanHouten in Kingman.

On October 19, McGuire and Branek became suspects in another murder when the Mohave County Sheriff’s Office responded to the S. Centennial Rd. and W. Geronimo Dr. area in Golden Valley for a homicide. Deputies found a man, later identified as 35-year-old Martin Eric Nelson. Jr, shot dead in the head.

While investigating the scene, deputies say a man, identified as Timothy Wayne Burt, 42, approached them and said he and Nelson had come to the property to get a trailer which had been stolen from them when McGuire confronted them and began firing. Burt says he fired back at McGuire, threw his gun in a wash and hid in the desert for 12 hours. Deputies say Burt’s story changed several times and he was eventually arrested and convicted of a felony obstruction of prosecution.

Deputies searched the Golden Valley property where McGuire and Branek allegedly lived and found evidence related to the Atkins and VanHouten murders. Law enforcement in Arizona and Nevada issued a search warrant and a $4,000 reward for information leading to McGuire’s arrest.

On October 20, Branek’s car was reportedly seen at a truck stop in Yucca, where two women bought water and sandwiches. According to police, the car then drove to a remote desert area east of Yucca. The next day, detectives found Branek’s vehicle driving on Alamo Rd from I-40 in Yucca. The driver of the car noticed law enforcement and drove away for 35 miles before sliding off the road and crashing.

McGuire (carrying an air rifle), Branek and another woman, later identified as Brittany Conkling, fled the vehicle into the desert surrounded by trees and brush. The Arizona Department of Public Safety helicopter flew over the scene and provided law enforcement with the location of the suspects. Police said McGuire and Branek were hiding under a large tree and Conkling hid in another area, where she then turned herself in to law enforcement.

After four hours of negotiations, aerial surveillance, and no response from McGuire or Branek, the Lake Havasu City Police Department and SWAT team drove into the desert and found McGuire and Branek lying side by side. the other died of gunshot wounds to the head. Police say it appears McGuire committed suicide, while it is unclear whether Branek’s injury was self-inflicted. The Mohave County Medical Examiner’s Office will determine an official cause of death. Police also recovered more evidence related to the Atkins and VanHouten murders.

Detectives questioned Conkling, who said she knew McGuire was wanted for murder and helped him. Conkling also admitted to trying to hide evidence after he fled the vehicle. Police also learned that the trio were camping in a remote desert area. Conkling was arrested and taken to Mohave County Adult Detention Center for obstructing the prosecution.

Where to go stargazing in France