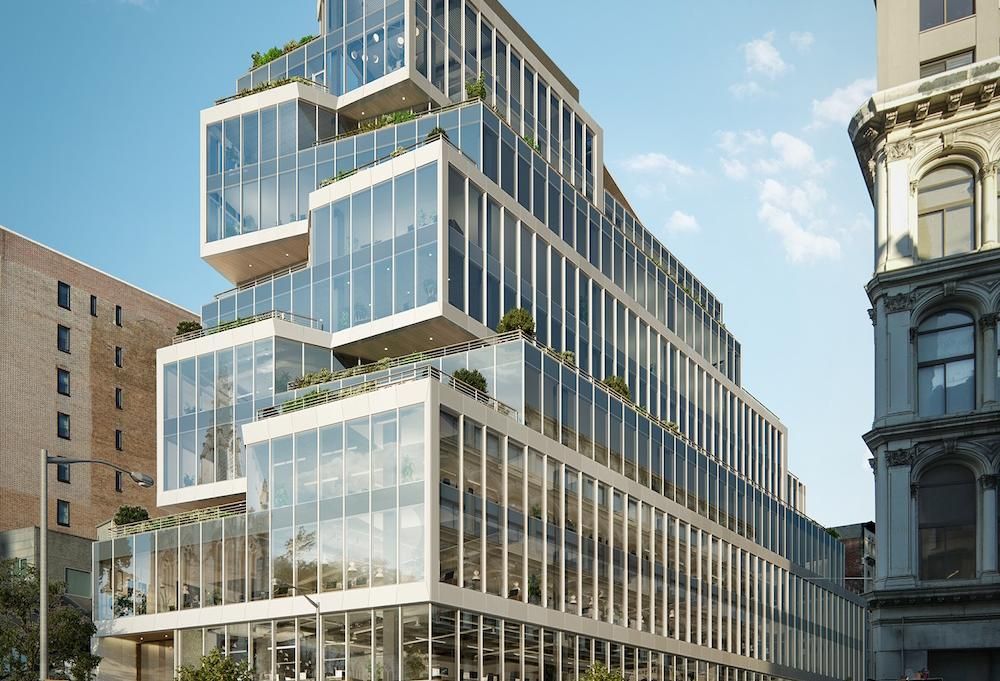 A rendering of 799 Broadway, a development launched as a joint venture between Columbia Property Trust and Normandy Real Estate Partners.

Less than three years after Columbia Property Trust acquired Normandy Property Trust, the executives and funds of the former New Jersey investment firm spun off and formed a new one.

“We’re looking forward to taking advantage of some of the looming distress we’re starting to see in some of our core markets – so similar to what our team executed after the global financial crisis,” said Donohoe, who is the leader of Cannon Hill. operations officer, says bisnow. “We were starting to look for opportunities to do either special situations or distressed investments, heavy repositioning and redevelopment. life sciences, industrial and multi-family.

Cannon Hill’s portfolio includes properties in Boston, New York and Washington, DC, but the move does not affect real estate assets owned and managed directly by Columbia, according to the release.

CXP will continue to act as developer and manager of 799 Broadway, Terminal Warehouse and 101 Franklin, the New York projects it still owns with Normandy Real Estate Fund IV.

CXP was a public REIT listed on the New York Stock Exchange when it agreed to buy private equity investor and developer Normandy in October 2019. The partnership was already co-developing a 180K SF development near Union Square, 799 Broadway, and collectively owned several office buildings in parts of Manhattan where demand was high before the pandemic.

But the effects of the pandemic on office markets have been detrimental, especially in CXP’s main markets: New York, San Francisco and DC. He received several unsolicited offers to buy the company in the spring of 2021.

In September, the REIT accepted a $2.2 billion offer from Pacific Investment Management Co., a subsidiary of German financial services Allianz SE. PIMCO’s purchase of CXP, which came when interest rates were low enough to reduce bond yields, provided the California-based manager with a portfolio of 6.2 million Swiss francs, including the former New York Times headquarters at 42nd Street and 315 Park Ave. South, The Wall Street Journal reported at the time.

“For my partnership, my partners and our team, as well as the team of 50 people who accompanied us, it was an opportunity to be able to take out the portfolio and focus on what we had been doing for several years even within of Columbia – but under our owning a private real estate team and using that as an opportunity to grow this platform independent of a PIMCO-owned real estate company,” Donohoe said.