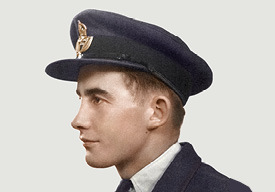 After training in Canada, he was based in England, flying around Europe as a wireless operator. When he returned to North Canterbury, he was eligible to take part in a ballot campaign, as explained by his daughter Barbara.

“Resettlement farms have been proposed by vote to returning soldiers. Usually they had been grown by men or kept for sons who never returned from war. Dad put his name on the ballot in 1949. Although there was no guarantee, on the second farm he registered for, his name came out. It was like winning the lottery.

Mount Brown at Broomfield, nine kilometers north of Amberley, was originally a large station. Alan Davis was granted the right to farm half of the remaining land, which he spent the rest of his long life doing, still farming 72 years later when he died in August 2021 aged 99 .

“Harry Denton won the other half. Harry had also returned from the war. Dad, Harry and Harry’s wife Enid first lived together briefly on the Mount Brown farm, while a cottage from Dad’s farm was taken to their land adjoining Mount Brown.However, the cabin did not end up where they had originally planned after it fell from the traction engine they were using for the transport,” explains Barbara.

Before, during and after his military service, Alan always loved all things mechanical.

“Among other machines, he had two traction motors and a threshing plant. He used them at open farm days when the wheat and barley were harvested. He joined Steam Scene, a local club for vintage enthusiasts, generously donating time, equipment, materials and money, and was also involved with the Weka Pass Railway,” says Barbara.

He also loved fast cars and drove his last Mercedes until shortly before his death. 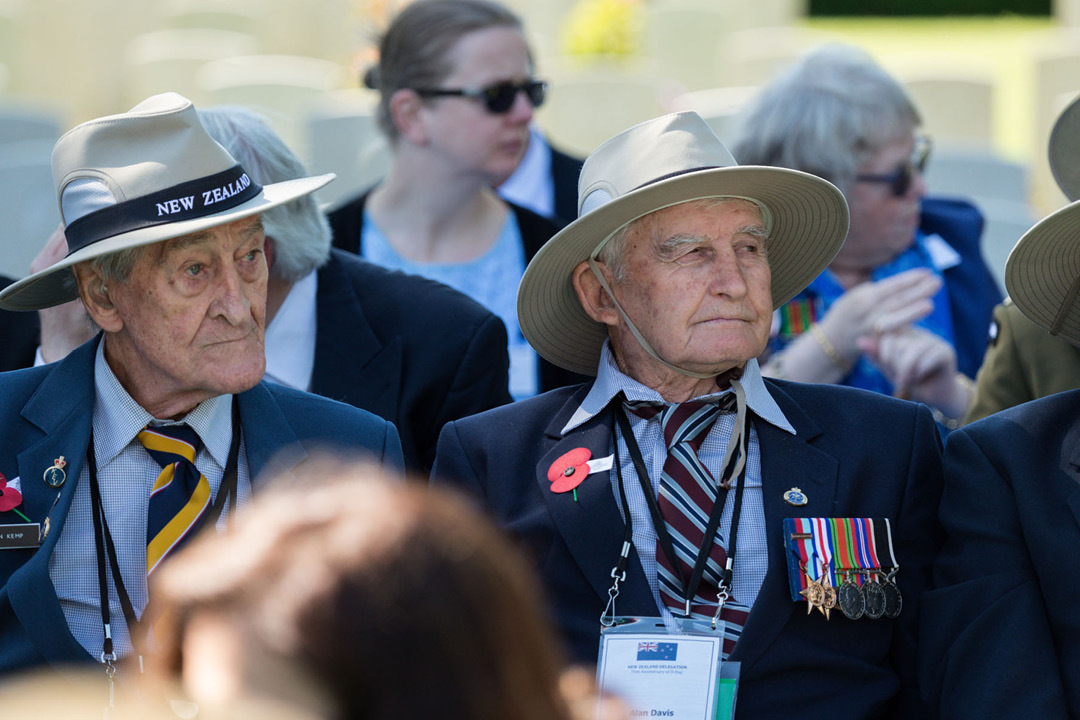 After they met several years earlier, in 1951, Alan married Lily Crampton, of Okuku. Daughters Anne and Barbara were born in the early 1950s and Sarah in the late 1960s.

Alan and Lily worked hard on the farm. Starting with sheep, they also moved on to farming, pigs and cattle.

“Although he loved animals, he never farmed with dogs. Dad started with horses. In 1935, at age 13, he left school to work on his uncle’s farm, learning to drive a team of six horses. In 1939, he worked on the family farm of Grizz Wylie for six months, leading a team. He led his team to the grounds where Canterbury House and Pegasus Winery now stand, when it took a whole day to plow the perimeter of the paddock,” explains Barbara.

“In 1966, he built the first covered sheepfold in the district. Because the yards were right next to the road, everyone knew they were being built and many admirers stopped to watch them,” says Barbara.

Alan and Lily paid off the government lease in the 1970s, giving them full ownership of Mt Brown Farm.

Alan took every opportunity to acknowledge the war, including several reunion trips to Europe and Canada. He represented New Zealand as one of 12 remaining veterans at the 70th anniversary of the Normandy landings in June 2014, where he met the Queen, Duke of Edinburgh, President Obama, German Chancellor Angela Merkel and French President Francois Hollande.

After Alan’s death, the three girls decided to sell Mt Brown Farm, which was listed by Austen Russell and Bruce Hoban of PGG Wrightson Real Estate, Amberley, sold at auction in late February for $5.45 million. Austen describes it as an outstanding sale.

“This is a much admired property in North Canterbury with excellent infrastructure, complemented by a modern three bedroom double glazed house, built to replace the farmhouse after the Canterbury earthquakes. In his 90s, Alan briefly leased part of the farm, still retaining some paddocks for his own stock. He took over the farm in his later years and restocked it with cattle.

“At the auction, we had ten registered bidders, including neighbours, developers, other local farmers and a telephone bidder from Australia. A previously established farmer based in Middlemarch, moving to more manageable ownership, was the buyer. Nearly $24,800 per hectare is a bargain price for a North Canterbury sheep and beef farm, giving anyone thinking of selling reassurance that interest in good rural property is strong.

“This sale also demonstrated the power of auctions, quickly and efficiently establishing the best possible price for the farm, with minimal hassle for all parties,” he said.