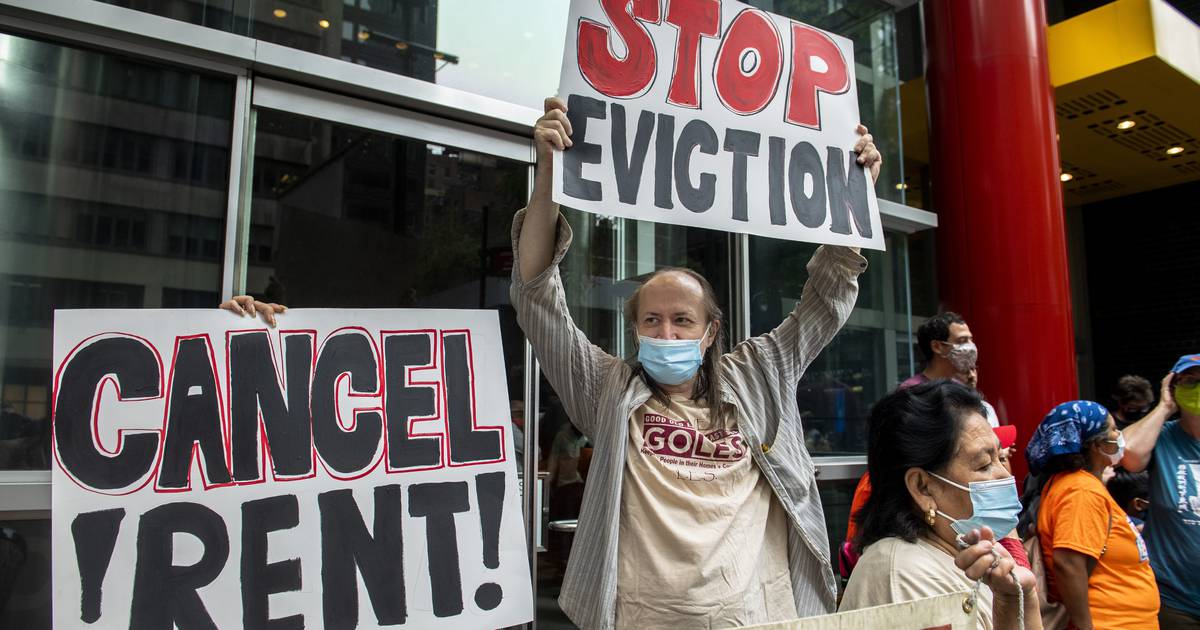 In the 1990s, the Jiggetts housing decision established a New York State policy that public housing assistance subsidies should cover the cost of rent. This is a sensible policy, even though its implementation often fell short of objectives and further legal action was required. We now need to take the next step of establishing a strong rent floor in New York State under the leadership of hard-working New Yorkers who earn less than 50% of the region’s median income (66,700 $ for a family of four). These families should not be made “poor tenants” because they have to pay more than 30% of their household income for rent.

Before the pandemic began, half of all renters in New York paid more than 30% of their income to rent, according to the NYU Furman Center. Among very low-income renters, almost 70% were heavily burdened with rent and spent more than half of their income on rent. The pandemic has continued to exacerbate this growing problem. Recently, the NYC Rent Guidelines Board formula recommended a 4.5% increase for one-year leases and a 9% increase for two-year leases. As rental costs continue to rise, many more households will become rent poor.

Rental charges lead to poor rents, which leads to homelessness for families. As housing courts have reopened and the state’s eviction moratorium has expired, thousands of New Yorkers are on the heels of a catastrophic event that could upset them. The Office for Temporary Disability Assistance received around 2,000 applications in the first four days alone after the eviction moratorium ended.

There is a change in New York State housing assistance policy that is the next logical step to address the affordable housing crisis.

Through a combination of grants and tax credits, the state should insist that New Yorkers earning less than 50% of the region’s median income pay no more than 30% of their income for rent, reflecting the similar threshold of the highly effective federal Section 8 program. Establishing a 30% threshold similar to Section 8 can make our state more affordable for those struggling to make ends meet and avoid Hobson’s choice of rent or food.

We moved closer to the FY23 state budget with the proposed housing voucher program. With support from tenant and landlord groups, including Catholic Charities in the Archdiocese of New York, HAVP has received support from leaders of the New York State Senate and Assembly. But the program failed to make it into the budget when concerns surfaced around the potential price.

Next year we should try again, but with an addition. In addition to direct subsidies, we should also include tax credits and deductions to reduce rental costs for hard-working, low-income New Yorkers. The tax code has long been an incentive instrument of housing policy, from mortgage interest deductibility to tax credits for low-income earners. Let’s take the next step to eliminate rent poverty for New Yorkers.

Palliative measures are not enough. We need a firm rental housing policy in New York State that specifically targets low- and middle-income families who are severely burdened with rent and at risk of becoming “poor tenants.” Across the state, New Yorkers would benefit from a paradigm shift in how we shape housing rental policy. One thing this crippling pandemic has reinforced is that the affordable housing problem is not going away. Let’s take the next step: a policy that says, “No low rent New Yorkers!” “.

Sullivan is the executive director of Catholic Charities of the Archdiocese of New York.