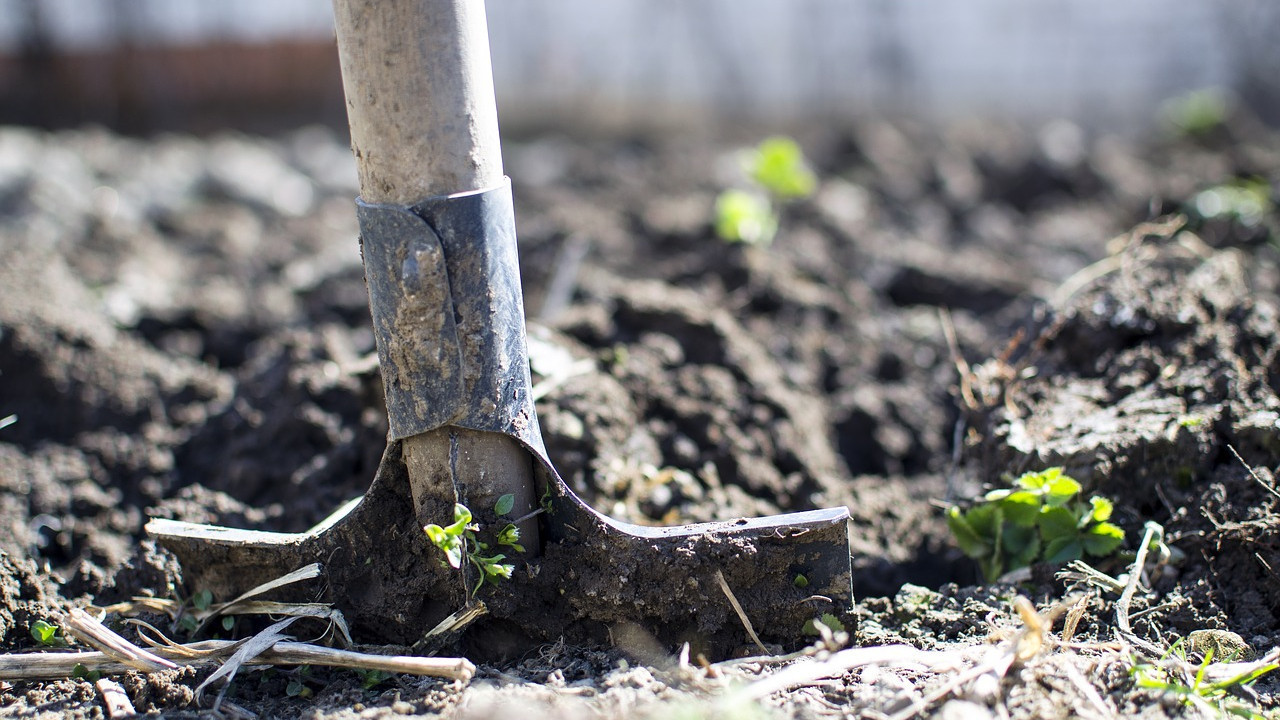 Plans for the AQUIND Interconnector project – a proposed high voltage direct current (HVDC) subsea and underground electrical power transmission link between the south coast of England and Normandy in France – have been rejected.

In its decision letter, it noted that “the Applicant’s failure to adequately assess the feasibility of the Mannington substation as an alternate connection point means that the balance of the planning weighs against the current order”.

This was against the background of the “clear impacts of the proposed development on the city of Portsmouth and the possibility that a connection to the Mannington substation may have resulted in less adverse impact”.

Portsmouth City Council has strongly opposed the AQUIND interconnection project and the proposal to lay cables in areas to the east of the city.

The authority said the suggested route was “impractical and would cause significant disruption to residents”.

Chief Gerald Vernon Jackson said: “The decision to reject the AQUIND Interconnector project is fair to the people of Portsmouth and the city.

“Residents spoke out against the plans and I’m glad their voices were heard and the Secretary of State listened to our objections.

“I want to thank everyone involved in the campaign against Aquind. This is a win for the people of Portsmouth.”