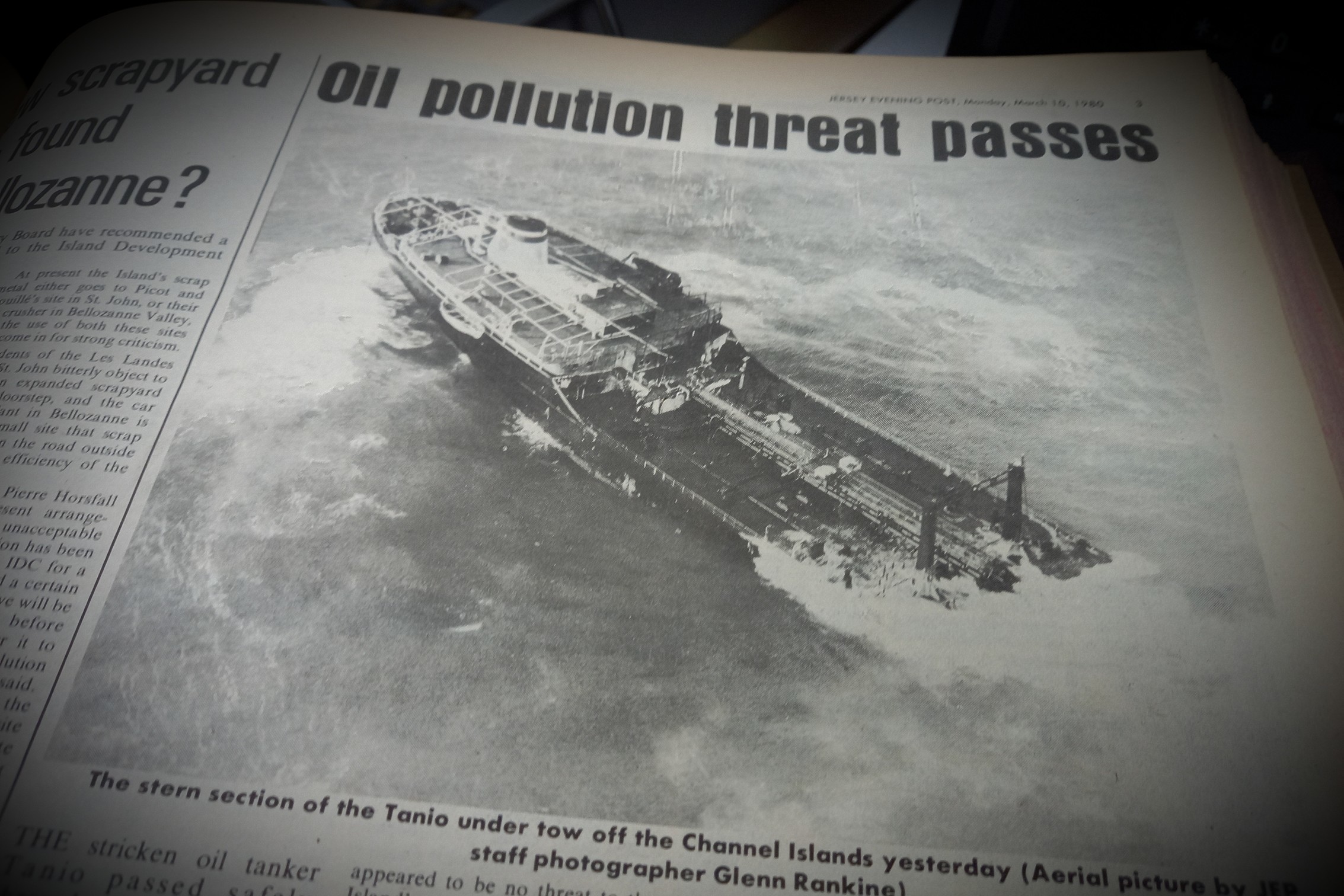 IT’S Throwback Thursday – a new feature where we look back on that day from a random year in our past.

* Customers at JEC’s Broad Street showroom were lucky to escape when a ceiling collapsed. Several buyers were covered in tiles and other debris, but surprisingly no one was injured. A member of staff told JEP: ‘Surprisingly, about half an hour before it happened there was a rumble but we never thought of it.’

* Channel islanders held their breath when an oil tanker, which had been split in half by a freak wave, was towed into local waters amid fears of a major environmental disaster. The vessel, called Tanio, spilled around 13,000 tonnes of oil into the sea when its bow was torn off by rough seas. Eight sailors were killed in the tragedy. In a major operation involving French and German vessels, the tanker was towed out of the waters of the Channel Islands. But thousands of tons of oil have washed up on the coast of Brittany. 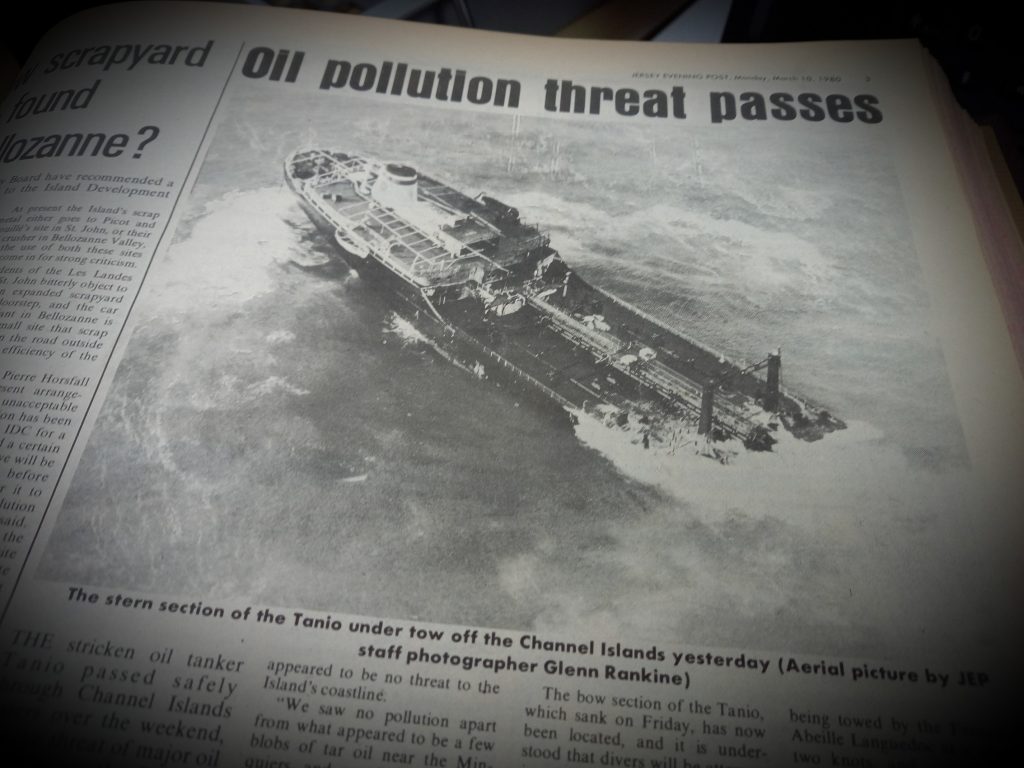 * And, because it was the 1980s, everyone was still wary of nuclear power. So much so that a public meeting on the possible dangers of the energy form was held at the Town Hall. The project to extend the Cap de la Hague reprocessing plant on the Normandy coast was of particular concern. 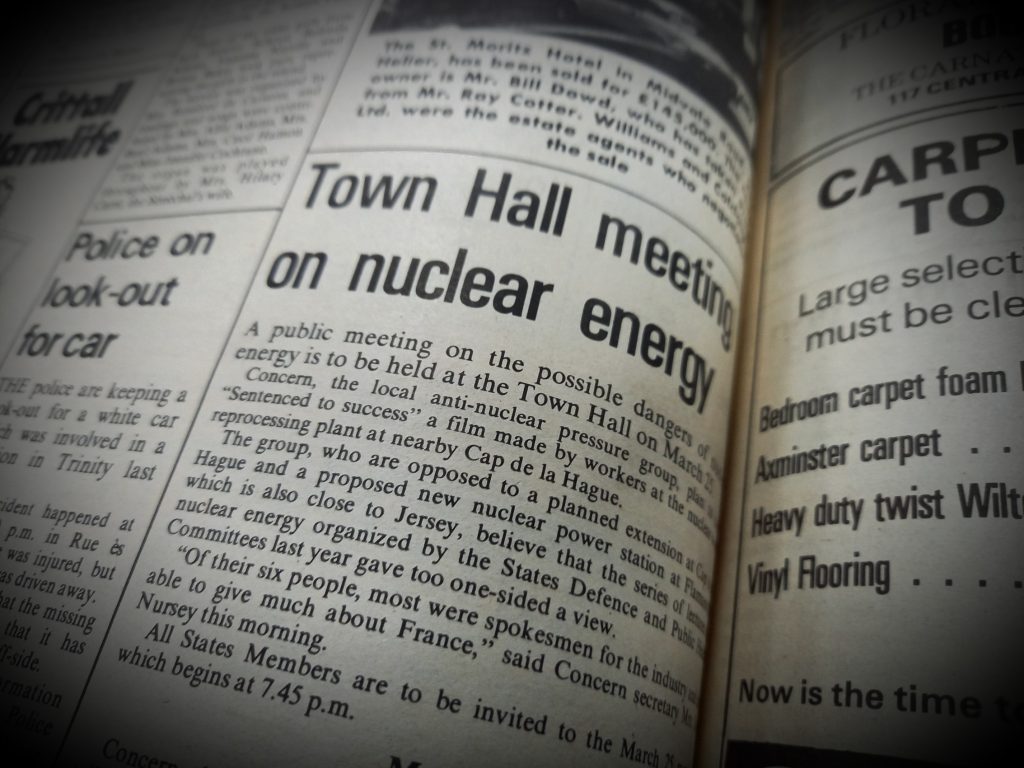 *Nowadays you wouldn’t get much change on £300,000 for a studio apartment, but in 1980 you could buy an entire hotel for less than half the price… The JEP reported that the St Moritz in Midvale Road had been sold for £145,000. 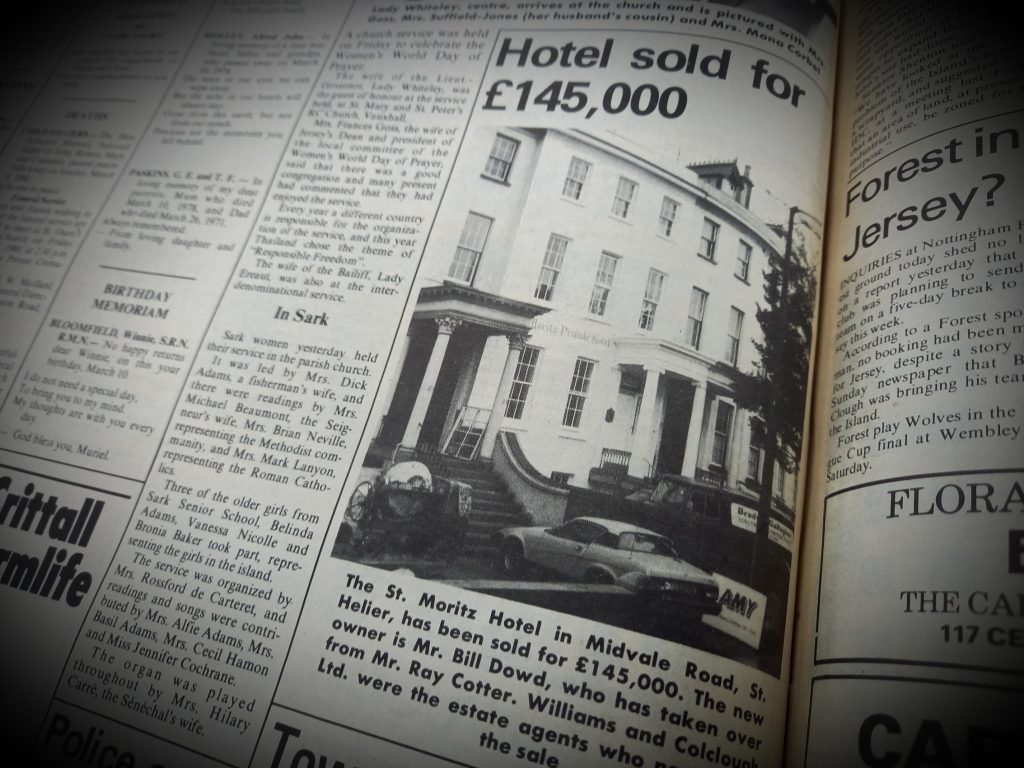 * And as the property pages show, you can buy a beautiful family home for under £50,000. This three bedroom house with garden and garage in Mont à L’Abbé would have been yours for just £49,500. Rents, meanwhile, were around £70 a week. 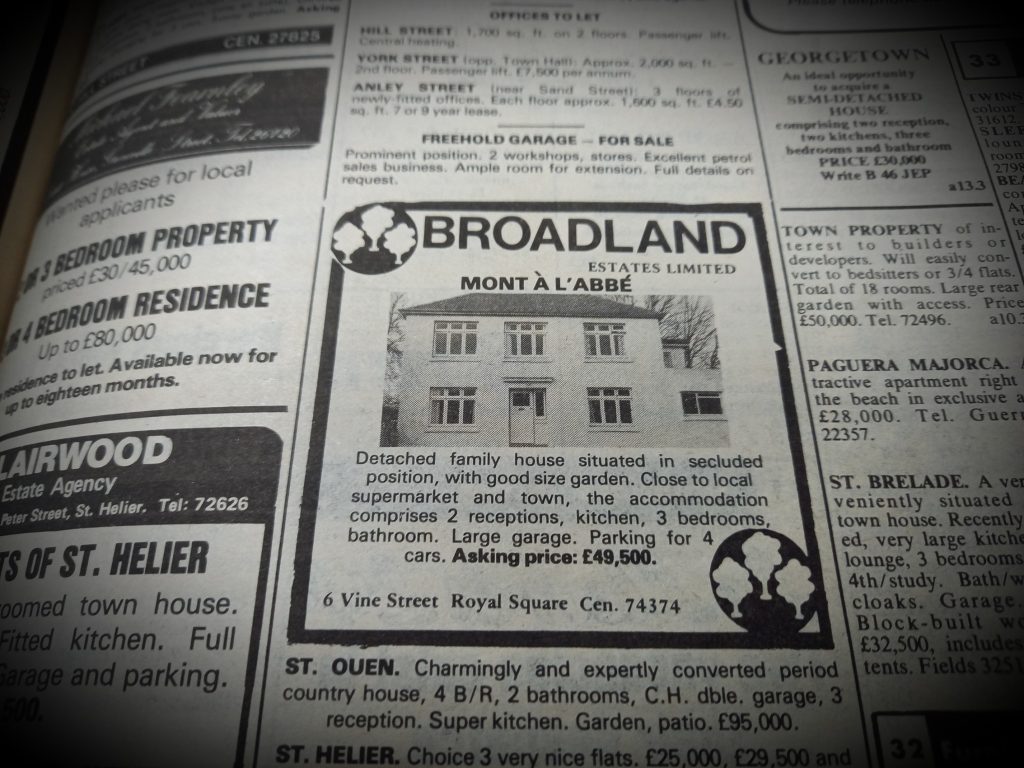 *OK, that’s not exactly news, but it’s quite interesting that in 1980 you could get a three course meal for £3. And this Coq au Vin menu came with all the classics you’d expect from a restaurant in the 80s – including crab cocktail and sweet cart desserts. 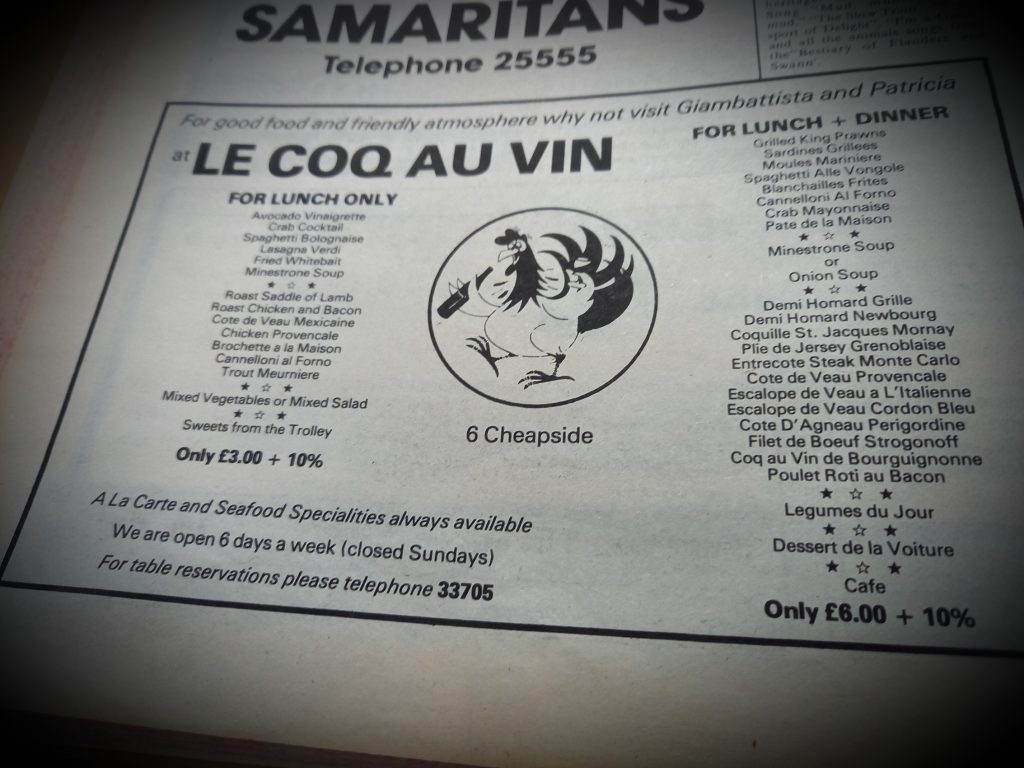 News – DC destroys the economy – then bans loans to the poor

How to make an application for bad credit payday loans