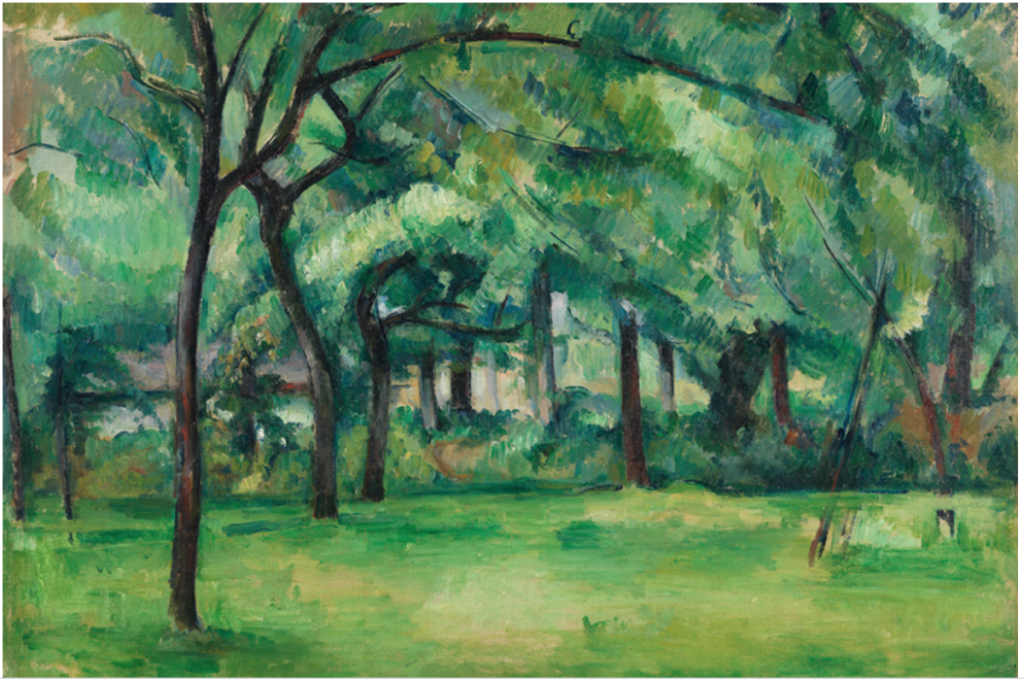 The British government has temporarily banned the export of a 19th century painting by Paul Cézanne which had been on long-term loan to the Courtauld Gallery in London since 1980. This landscape painting, titled Normandy Farm, Summer (Hattenville), 1882, is worth around £10 million ($13 million).

The painting is one of the most valuable works of art to have been designated with a UK export deferral in the past year. government policy gives UK public institutions time to raise funds to acquire the work. One of them is to secure funding by the end of July to keep the work within the country’s borders.

In a statement, the UK Export Review Board for Art Council England, an agency that oversees British cultural property affairs, said the work “marks an important moment in [Cézanne’s] career as his style and use of brushstroke developed in a new direction”, adding that painting “is part of the very important history of British taste”.

The oil painting is one of four works produced by the French artist representing the Norman site. It was first purchased by Victor Chocquet, a prominent Impressionist collector and French government official, at the end of the 19th century. It later passed into the hands of British impressionist industrialist and collector Samuel Courtauld in 1937. It was one of the last of a group of 12 paintings by the artist that the textile magnate, who founded the Courtauld Institute of Art in the country, never acquired. Almost a decade later, it was sold to a private collector and passed down to the current owner, who remains unnamed.

The painting’s private owner never gave it as a gift to the Courtauld, where it was removed from view last year after four decades, a spokesman for the institution said. ART news in an email.

The University Museum, which houses an art collection belonging to the Samuel Courtauld Trust, “does not acquire major paintings and is unable to mount campaigns to raise funds for the purchase of works of art important like this,” the spokesperson added.

The UK agency highlighted the work’s links to British history and its portrayal of “key developments in the artist’s career”, as factors for potential buyers to consider.

“It would be a profound misfortune if this alluring work could not be retained in this country,” said Christopher Baker, a member of the review board.