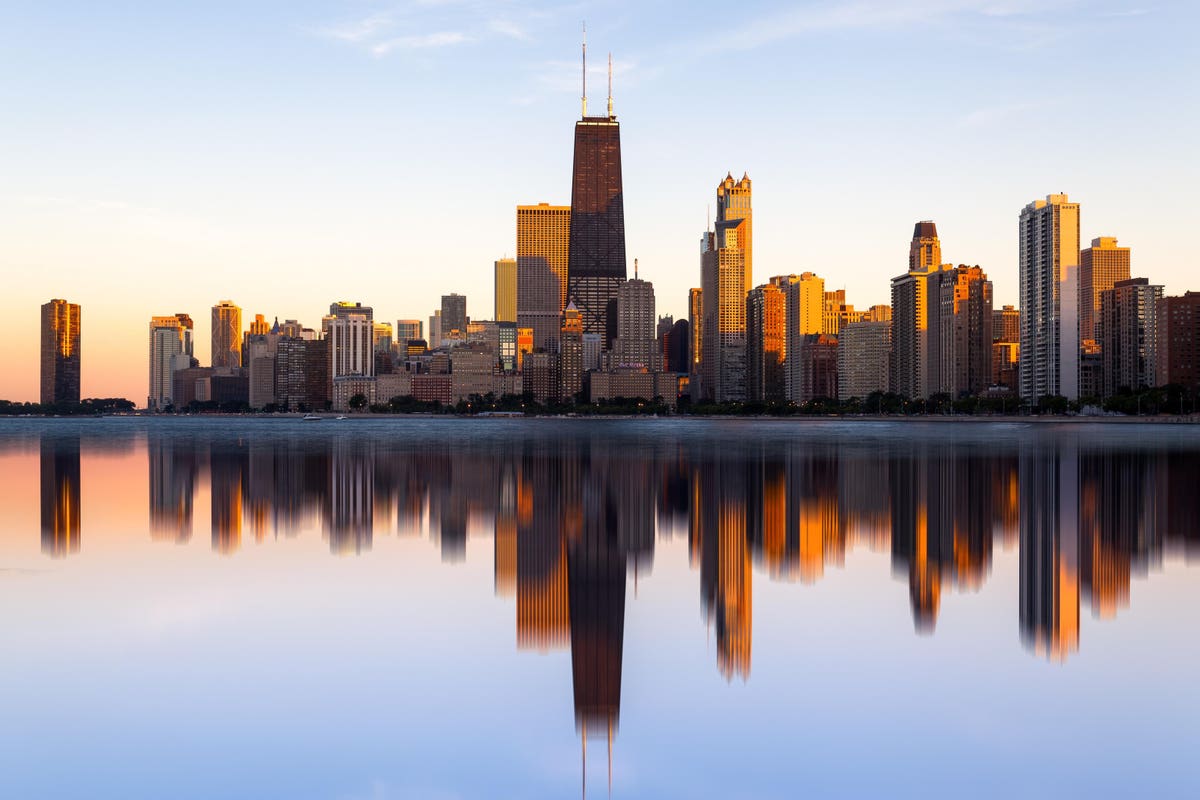 What’s up in Chicago

Chicago is the third largest city in the United States and a major tourist destination for travelers from around the world. Nicknamed the Windy City, Chicago boasts 28 miles of lakefront with 24 beaches; over 8,800 acres of green space and 600 parks; it has eight major league sports teams; more than 200 theaters, 250 concert halls and 200 professional dance companies. Additionally, there are over 7,300 restaurants and over 160 breweries in the Chicagoland area. There are 59 historic districts and hundreds of historical monuments; more than 70 music festivals, 36 parades and more than 40 film festivals per year.

In short, there is always plenty to see and do in Chicago. Here are the latest events.

Chicago is home to 60 museums, showcasing world-class art, culture, and history. Art on theMART is the world’s largest permanent digital art installation. The Art Institute of Chicago houses one of the largest collections of Impressionist and Post-Impressionist paintings outside of Paris. More than 500 works of public art exhibited in the city as part of the City of Chicago Public Art Program, including pieces by Picasso, Chagall, Miro and Calder. The Museum of Science and Industry is one of the largest science museums in the world.

Here are some of the latest exhibits from Chicago’s top museums.

The Art Institute of Chicago is one of the city’s top attractions and boasts more than 300,000 works of art in areas ranging from Chinese bronzes to contemporary design and textiles to installation art. It is considered one of the best fine arts museums in the world. In addition to its permanent collection, the museum presents numerous exhibitions, including Cézanne, the first major retrospective of the work of Paul Cézanne in the United States in more than 25 years, and the first exhibition on Cézanne organized by the Art Institute. of Chicago in over 70 years. The exhibition runs until September 5, 2022 and explores Cézanne’s work across media and genres with 80 oil paintings, 40 watercolors and drawings and two comprehensive sketchbooks. Other upcoming exhibits include David Hockney: The arrival of spring, Normandy, 2020 (August 20, 2022 – January 9, 2023), Drawings by Bridget Riley: From the Artist’s Studio, The language of beauty in African art (November 20, 2022 – February 27, 2023) and, next year, Salvador Dalí: The image disappears (February 18, 2023 – June 12, 2023).

The Museum of Contemporary Art Chicago (MCA) showcases the work and ideas of living artists with the goal of understanding the historical, social, and cultural context of contemporary art. Upcoming exhibits include Forecast sheet: art in the Caribbean diaspora, from the 1990s to today (November 19, 2022 – April 23, 2023) – the first major group exhibition in the United States to consider a new approach to contemporary art in the Caribbean diaspora. And at the Museum of American Writers, Dark Testament (opening September 2022) will explore racial injustice in America through the work of Black American writers from the end of the Civil War through the Civil Rights Movement. The multidisciplinary exhibition will include: on-site exhibitions (spanning three gallery spaces at the American Writers Museum), online exhibitions, programs with contemporary black authors ongoing throughout 2022-2023.

The new temporary exhibition at the Chicago History Museum Treasured Ten: Costume Collection Picks (open until January 16, 2023), dives into the museum’s clothing collection of more than 50,000 pieces, to present ten sets that tell the story of these five designers: Stephen Burrows, Scotty Piper, Patrick Kelly, Willi Smith and Barbara Bates. Dating from the 1970s to the 1980s, the clothes are an expression of the experiences and identity of their creators. The Jaffee History Trail exhibit is also open and features items such as a fire relic from the Great Chicago Fire of 1871 and the sofa tomb, a reminder that the area was once a cemetery for the city of Chicago. Developed in partnership with the Chicago Park District and support from neighborhood groups, the Jaffee History Trail creates a new destination at the southwest corner of Lincoln Park. The new landscaping includes approximately 150 saplings and large beds of native plants, which will attract birds and other pollinators.

The Field Museumthe new exhibition of wild color, through January 8, 2023, invites travelers to delve into the color spectrum as they make their way through immersive rooms, each representing a color of the rainbow. In Jurassic Oceans: Monsters of the Deep, until September 5, 2022, visitors will meet the underwater giants that lived 200 million years ago, delving into the latest scientific research to find out how these Jurassic giants evolved and comparing them to specimens of marine animals alive today. Experience what it’s like to stand (or swim) next to large predators like a plesiosaur, a reptile with flippers, a very long neck and super sharp teeth. In Indigenous Truths: Our Voices, Our Stories, which is a new permanent exhibit, guests are invited to discover stories told by Native American and Indigenous peoples about self-determination, resilience, continuity and the future. Visitors will learn about the historical significance of objects in the Field’s collection, such as traditional badges and pottery, and delve into works by contemporary Indigenous artists, including Haudenosaunee (Iroquois) beadwork by Karen Ann Hoffman of the Nation. Oneida from Wisconsin and the flute music of Frank Waln of the Sicangu Lakota. They will also delve into current issues, such as threats to Indigenous lands and the rights of tribal nations to govern themselves.

The Emily Hotel is one of the newest hotels to open in the Windy City. Located on the former site of the Ace Hotel, this charming establishment has 159 rooms, including 12 suites.

The Hotel LaSalle, Autograph Collection is another new property. It is located in the financial district and has 232 rooms and is located 21 floors above street level. It has an extensive gym with both TechnoGym equipment and Peloton bikes, as well as a wellness program aimed at creating synergy between work and private life.

The St. Regis Chicago is set to debut in early 2023 as the 50th St. Regis in the world. The hotel will comprise the first 11 floors of the building, with 192 rooms, multiple dining options, a 12,000 square foot St. Regis spa, fitness center, indoor pool and sunken outdoor terrace with panoramic views . The hotel’s backyard is a six-acre botanical green space that includes a children’s play park.

Real Estate Transactions in North Hills for the week of August 21, 2022