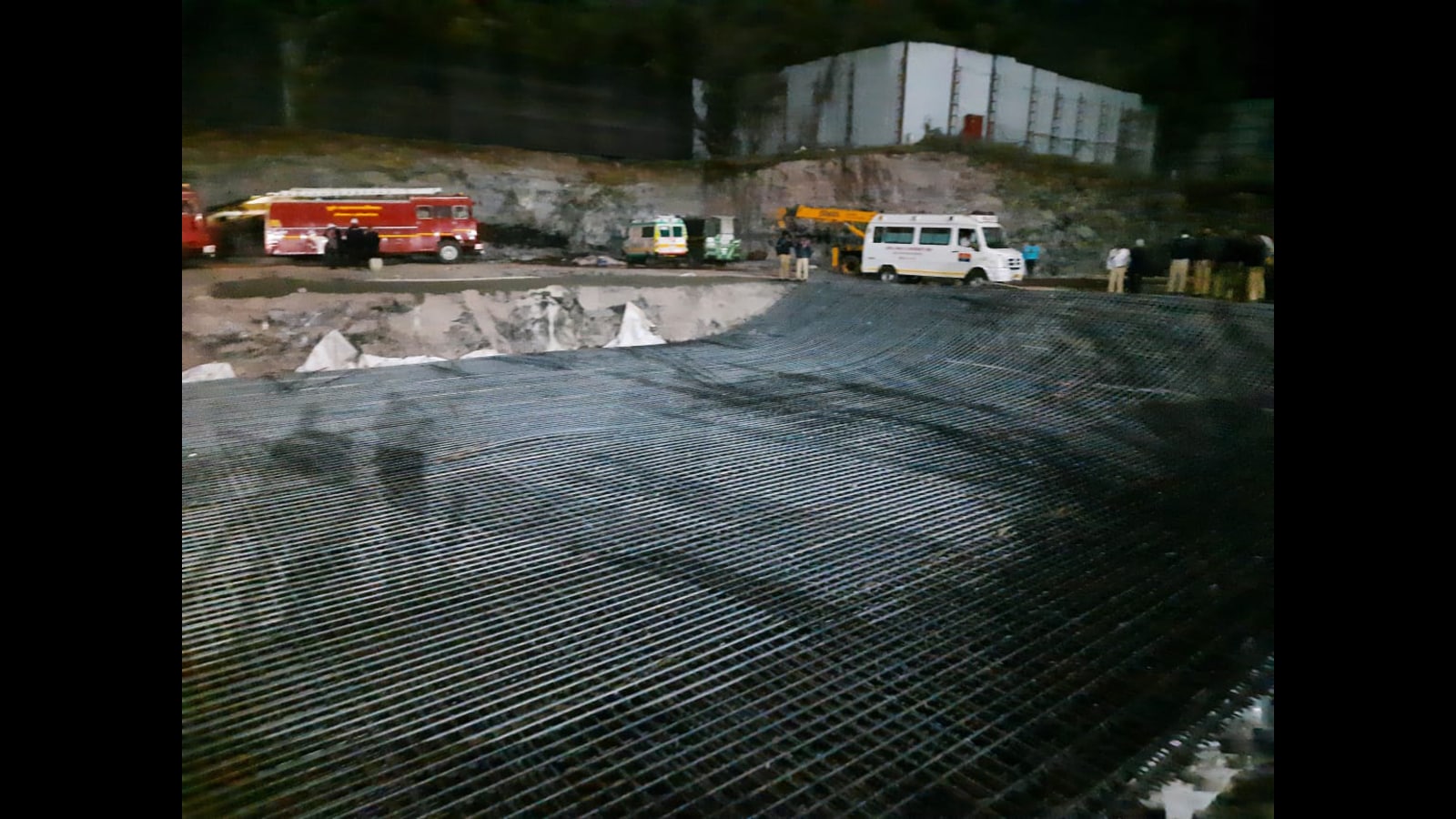 Pune: Pune District Collector, Rajesh Deshmukh, has submitted a preliminary report to the Divisional Commissioner and PMC Commissioner regarding the collapse of the slab structure at Yerawada Shastrinagar Bluegrass Business Park construction site which cost the life of five workers and injured four others on the night of February 4.

Deshmukh said: “I submitted the preliminary report to the Divisional Commissioner and the PMC Commissioner two days ago. We asked for ten more days to give the final report. Prima facie, there were flaws in execution and planning that led to the tragedy.

Despite repeated attempts, PMC Commissioner Vikram Kumar could not be reached for comment.

After a day of incident, the commissioner of the Pune Municipal Corporation (PMC) appointed a 10-member committee under the leadership of the district collector to investigate the matter. Kumar said at first glance it looked like there was a failure in the foundation slab for the construction works.

According to the Unified Development Control and Promotion Regulations (UDCPR) 2020, there are plans to establish a commission of inquiry. Yerawada Police had booked Mohan Achalkar of Ahluwalia Contracts (India) Ltd, Development Manager Ananta Landwise, Labor Supervisor Shari, Security Supervisor Satish, both of whom have only one name. Police then arrested four people identified as Imtiaz Abul Barkat Ansari (38), Nurmohammad Sharif Habibul Rehman Alam (35), Vijay Eknath Dhaktonde (25) and Majid Alisa Khan (45) in connection with the case.

All four were employed at Bluegrass Business Park, where a construction slab collapse Thursday night left five people dead at the site. Based on a complaint by a laborer, Mohammad Nahid (21), from Katihar district in Bihar, an FIR was registered for offenses under Sections 304 (culpable homicide not amounting to murder) , 336 (endangering human life by acting negligently), 337, 338 of the Indian Penal Code (IPC).

Arrested Coutts protesters say they were provoked by the RCMP